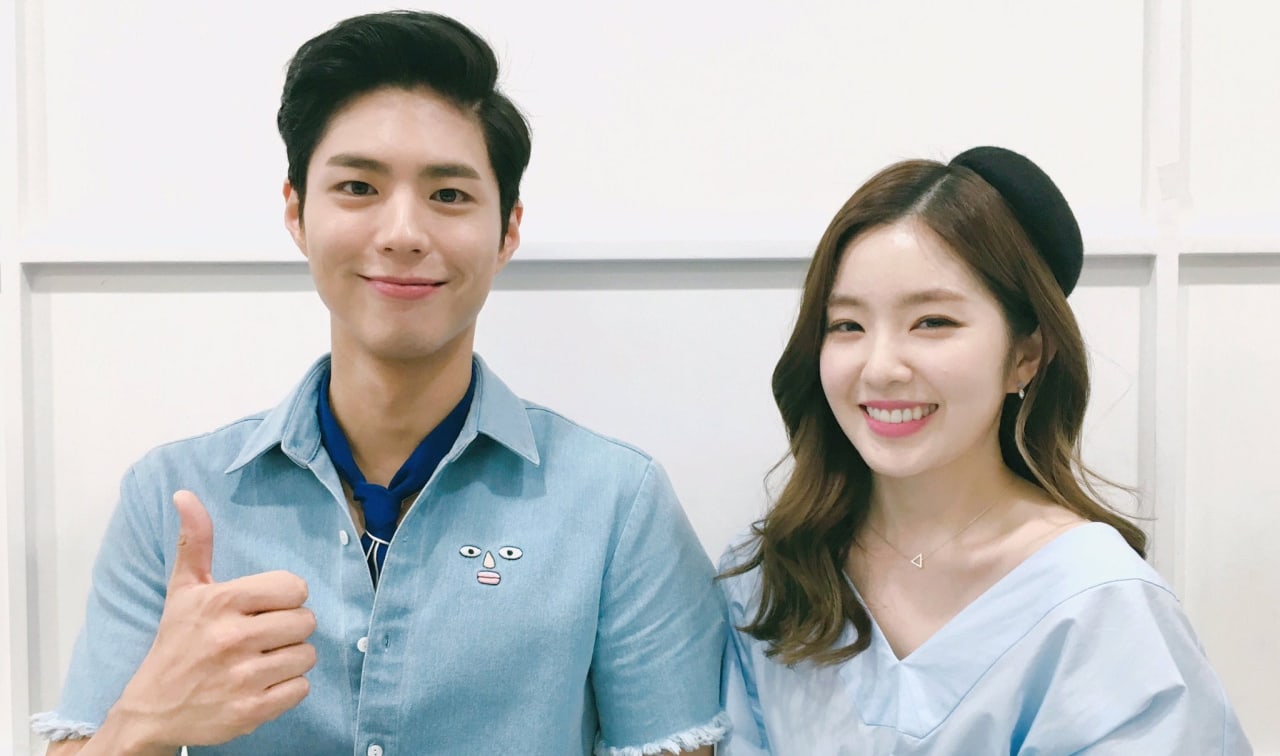 On April 28, it was announced that actor Park Bo Gum and Red Velvet’s Irene would be acting as special MCs for KBS’s “Music Bank” World Tour.

KBS’s “Music Bank” World Tour began in 2011 in Japan and, since then, has visited France, Hong Kong, Indonesia, Turkey, Brazil, Mexico, and Vietnam. The tour has made stops in four continents and has greeted over 180,000 international K-pop fans over the years.

Red Velvet
Park Bo Gum
Irene
How does this article make you feel?