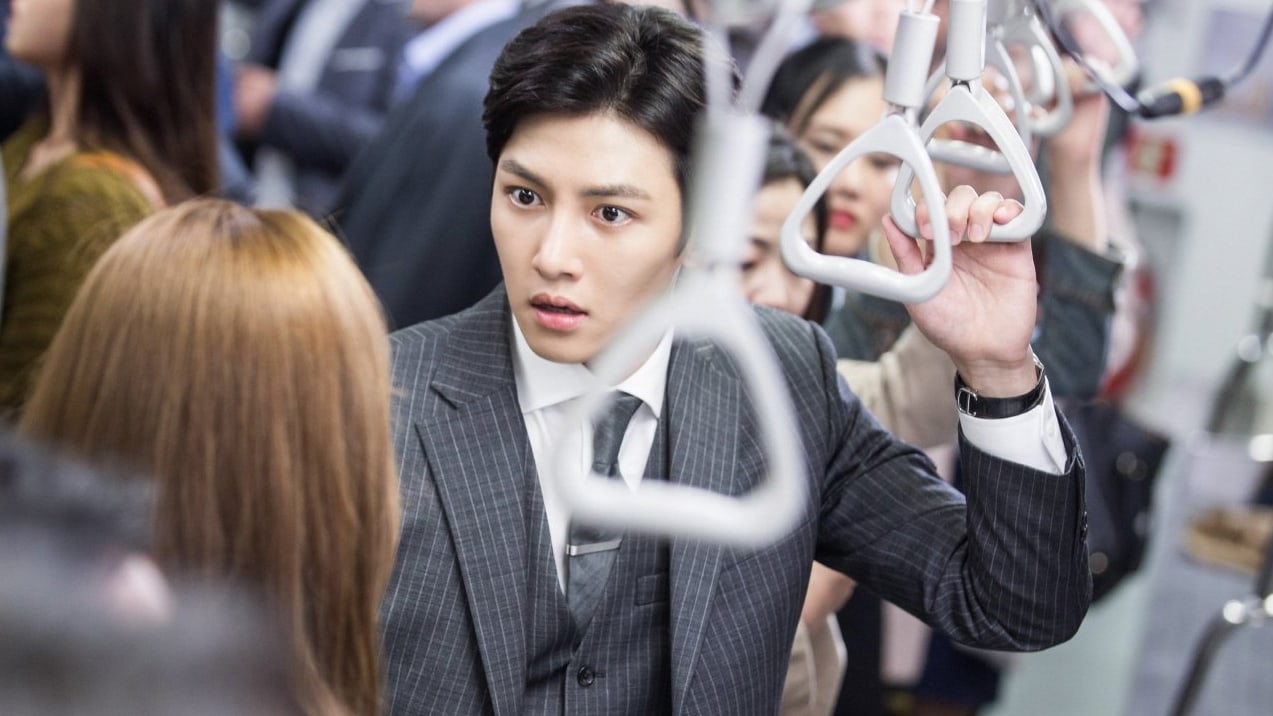 SBS’s “Suspicious Partner” is a drama that will follow prosecutor No Jin Wook and newbie lawyer Eun Bong Hee as they team up to catch an amnesiac murderer who keeps trying to kill them. Despite the slightly dark tagline, it seems like the drama will stay true to the parameters of the drama’s romantic comedy genre as well, as the stills reveal an unexpected and potentially very humorous first meeting between the drama’s leads.

In the stills, fans can see Ji Chang Wook giving Nam Ji Hyun a look of stunned disbelief as she stares off camera with a frustrated look on her face, creating curiosity as to what sort of situation could have led to this moment between the characters. 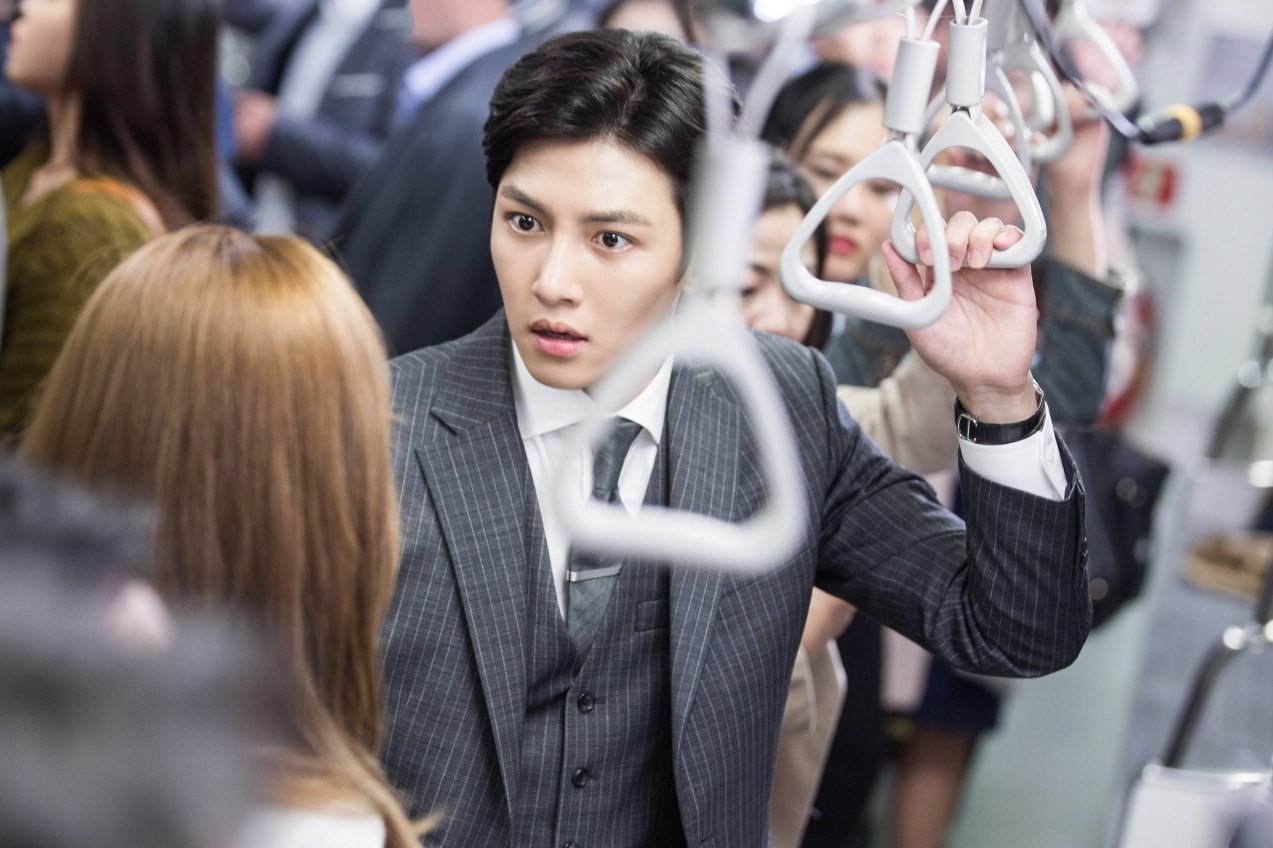 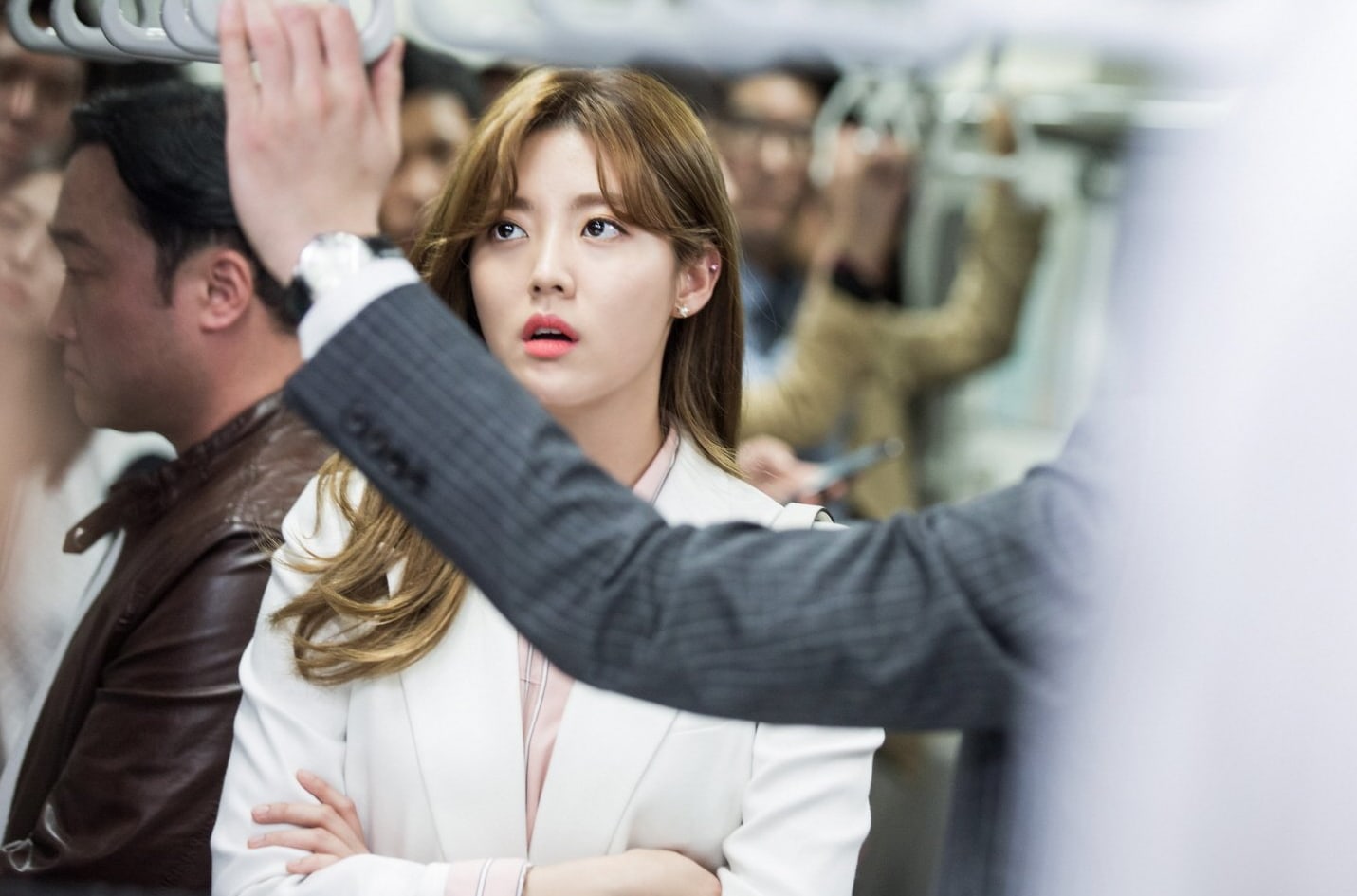 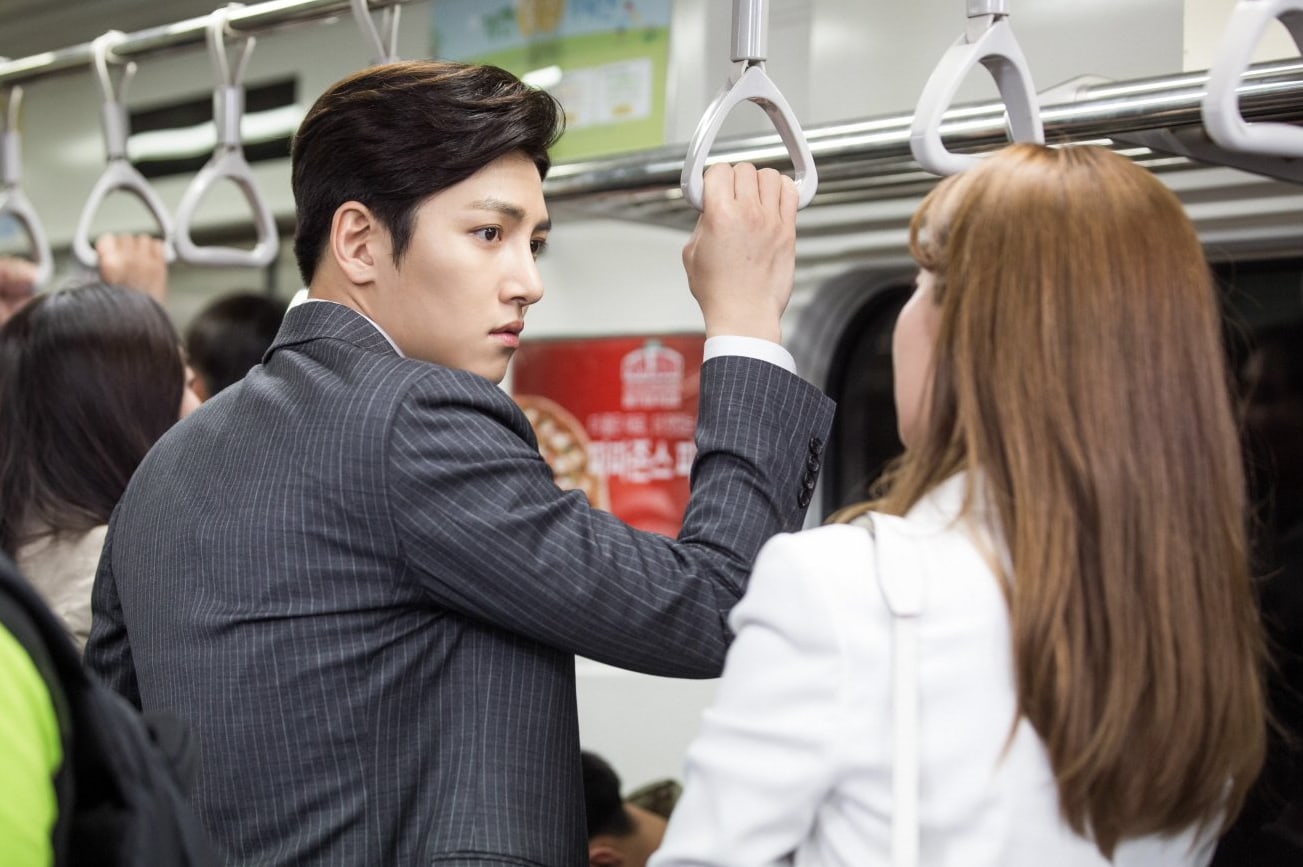 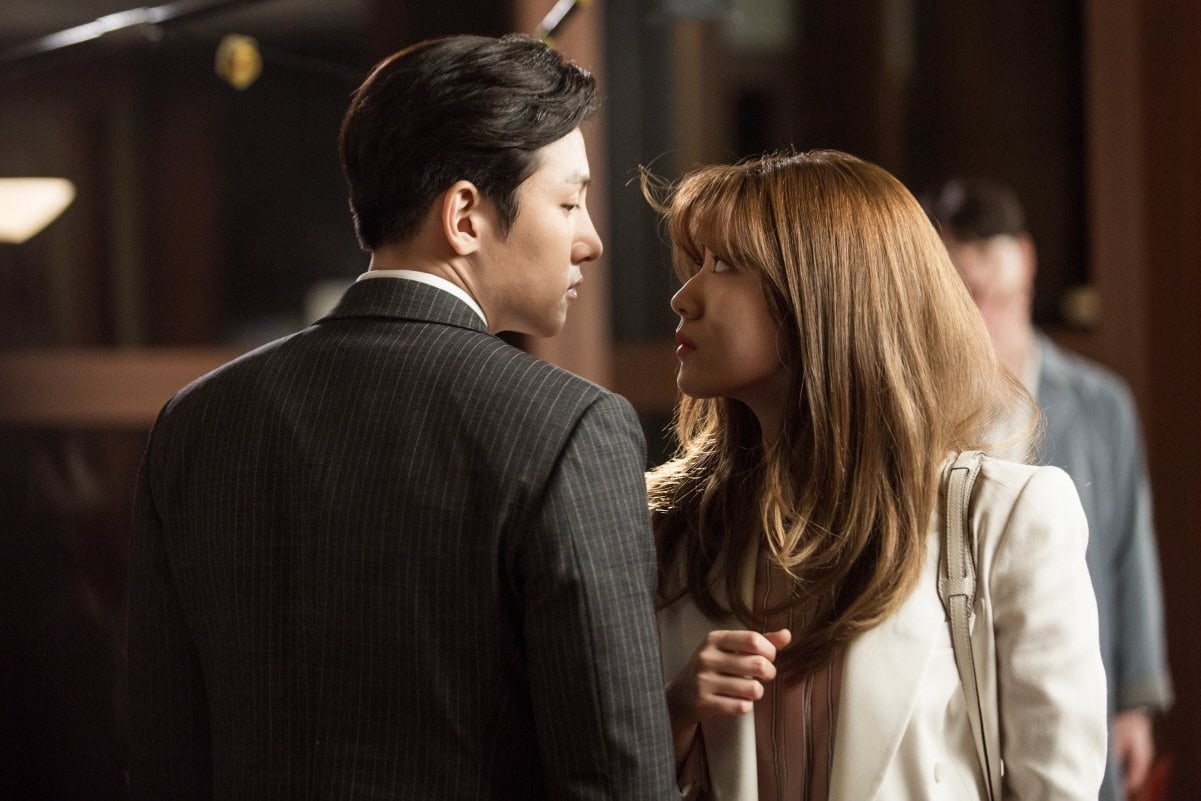 Meanwhile, “Suspicious Partner” is set to premiere on May 10 at 10 p.m. KST. Previously released stills showed an adorable, lovable side to actor Ji Chang Wook, who has been known mainly for his intense, action-oriented roles up until now. Plus, don’t forget to check out the hilarious teaser for the drama in which Nam Ji Hyun takes a swing at Ji Chang Wook.