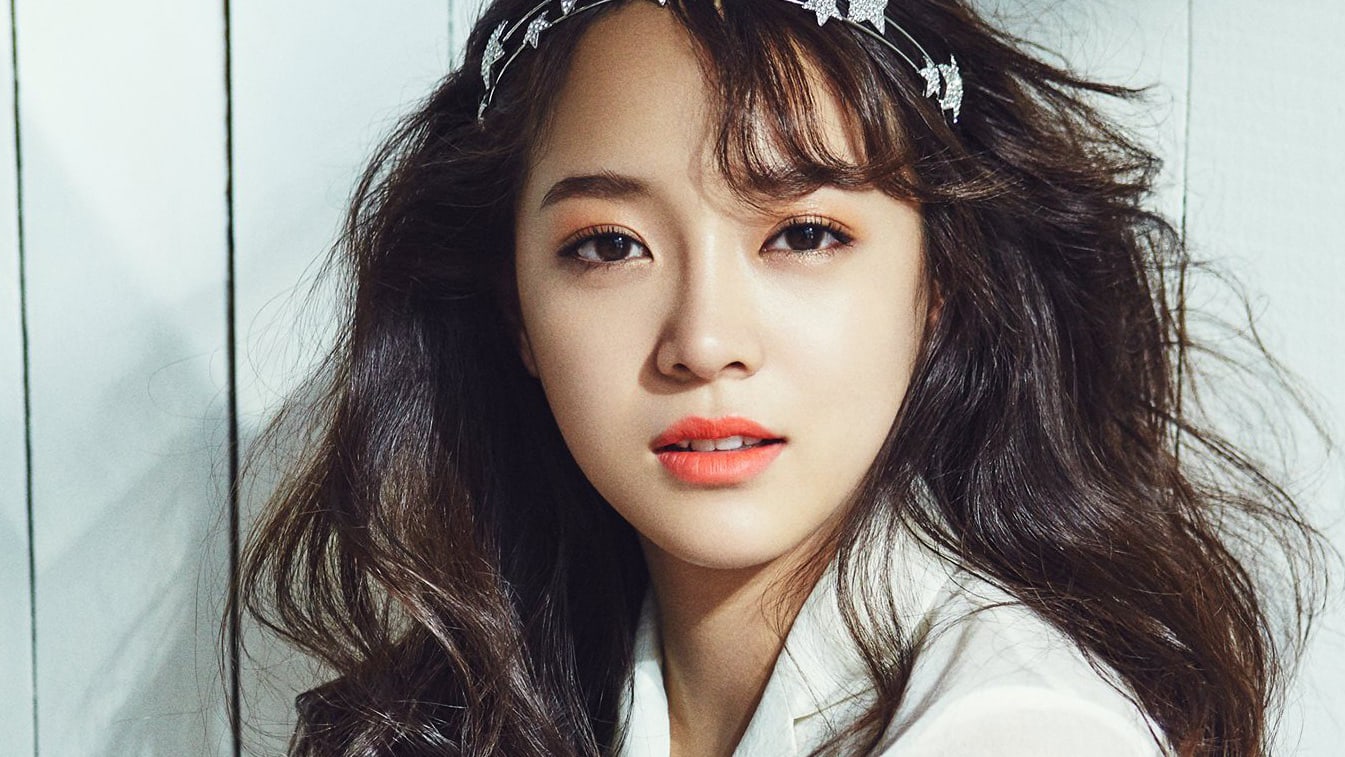 It has been announced that gugudan’s Kim Sejeong will be acting as a special MC for KBS 2TV’s popular travel variety show “Battle Trip” for two weeks.

It was revealed that the singer, who has already begun filming for her episodes, has been showing off a great deal of chemistry with the fixed MCs of the show. Sources from the show say that Kim Sejeong cutely took shots at the opposing team’s MC Lee Hwi Jae while being perfectly in sync with her team’s MC, Sung Si Kyung. MC Sung Si Kyung even said, “I can’t be on a team with anyone else,” expressing his affection for the special MC. 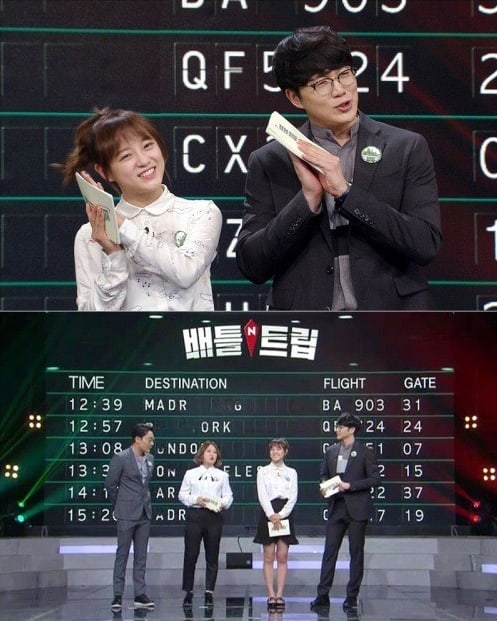 Kim Sejeong showed off her cute but laid-back charms, which she has become known for through her many appearances on variety shows. Episodes of “Battle Trip” with gugudan’s Kim Sejeong will begin airing on Saturday, April 29 at 10:40 p.m. KST for two weeks.

gugudan
Kim Sejeong
Battle Trip
How does this article make you feel?