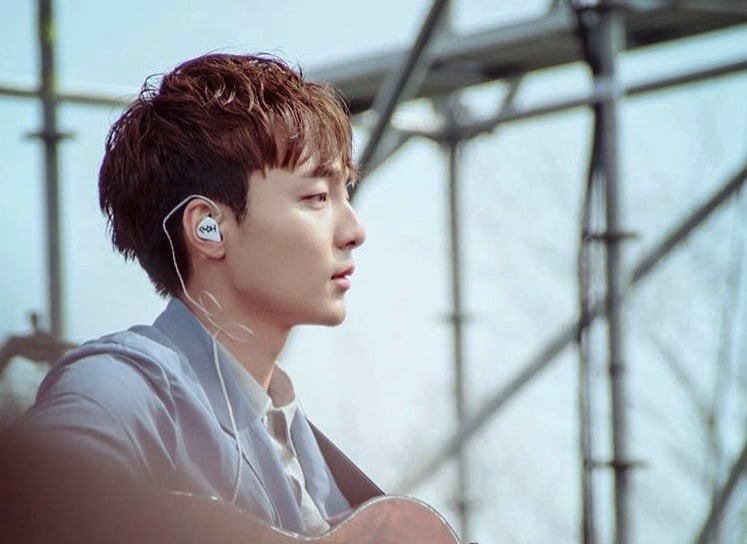 Roy Kim will be making a comeback with his new album on May 16.

On April 28, a source from his agency confirmed that they have set the date and they are currently working on final comeback preparations.

The singer’s last album “The Great Dipper” was released in December 2015, so his comeback comes in over a year since his last release. Roy Kim will be joining the spring comeback rush alongside other artists like PSY and VIXX.

In addition to his comeback, Roy Kim will be holding concerts on June 24 and 25 at Samsung Blue Square Samsung Card Hall as the start of his 2017 live tour.