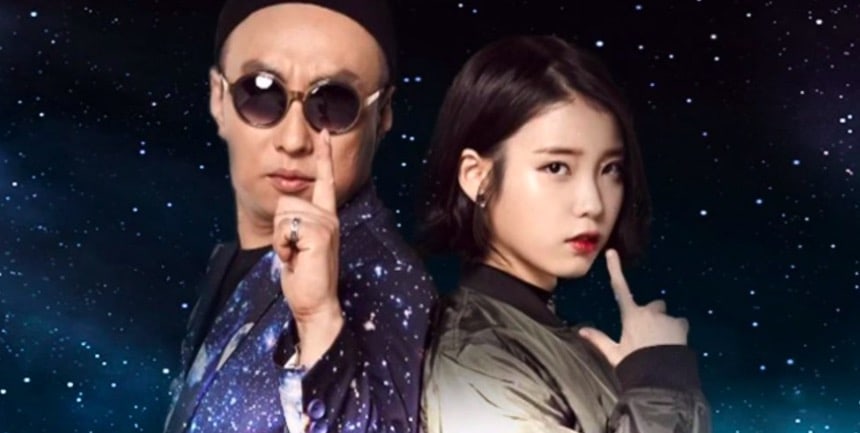 Park Myung Soo revealed that he’s still not quite over the duet that he performed with IU.

On the April 28 broadcast of KBS Cool FM’s “Park Myung Soo’s Radio Show,” a listener called in and imitated “Leon,” the duet song by Park Myung Soo and IU. Park Myung Soo, of course, wasn’t impressed with the imitation. After giving the caller a small gift, he joked, “IU promised me she’d do another duet with me, but I haven’t been able to reach her. She must be very busy.”

At that, Park Myung Soo said, perhaps a bit too hopefully, “She’ll contact me after she’s done promoting this album, right? I’ll be waiting.”