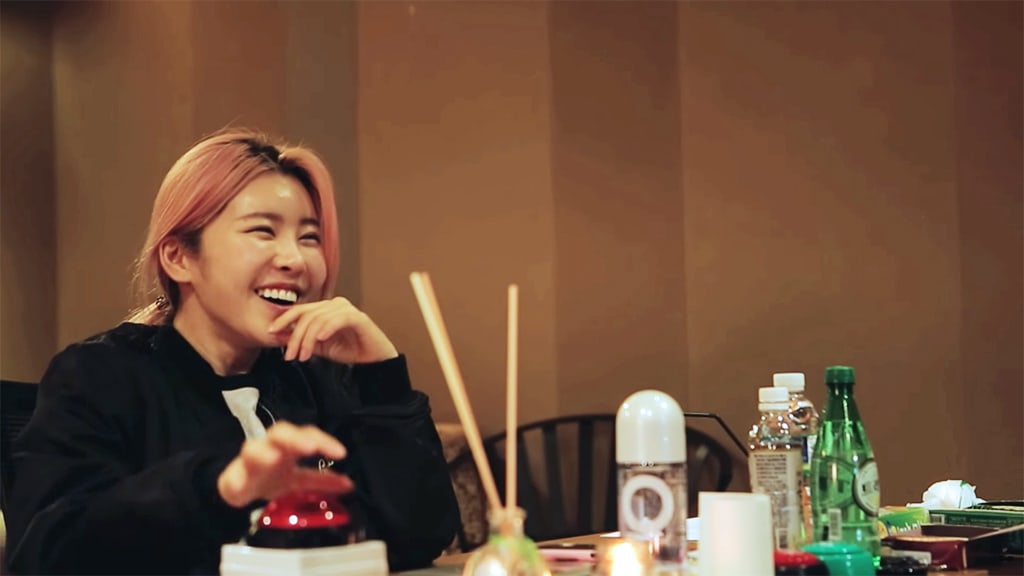 In a newly released behind-the-scenes video, fans can now see how the popular song came together. Rapper Changmo expressed his gratitude to Suran for letting him feature on such a fresh song and explained how he had never been part of a project that was as collaborative as this, as he was frequently consulted and directly involved in the process of creating the song.

Furthermore, Suran expressed how she had really wanted to work with Changmo after listening to his recently released songs, which may include his recent collaboration track with SISTAR’s Hyorin.

Suran
Changmo
How does this article make you feel?