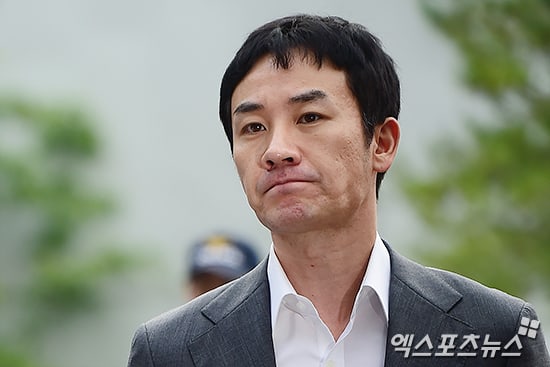 April 28, 2017, the woman who sued Uhm Tae Woong for sexual assault in July 2016 (hereafter referred to as Ms. Kwon) was sentenced with two years and six months in prison as well as completion of a 40-hour program about sexual violence.

Judge Oh Taek Won, who resided over the case, said, “Although the defendant is claiming that there was no specific offer or consent for the three instances of sexual intercourse [between her and Uhm Tae Woong], sexual intercourse between a man and a woman involves an extremely private and implied agreement. In the audio recordings submitted as evidence, there is no assault nor are there threats; there is simply intermittent conversation and laughter. Moreover, there was no refusal when [Uhm Tae Woong] booked the defendant by name. Considering these facts, the court acknowledges that the sex was consensual, and that the accusations of sexual assault [against Uhm Tae Woong] were false.”

Judge Oh said, explaining the weight of Ms. Kwon’s offenses, “The defendant, because she came to know and have sexual relations with a famous celebrity, gathered evidence of sexual relations, demanded money, and then falsely accused [that celebrity of sexual assault]. This was in order to resolve economic difficulties that came about from a previous court battle for fraud. Not only did the defendant inflict psychological stress and immense damage on a celebrity’s image, she consistently made excuses and did not show an ounce of regret for her actions.”

With regard to the charges against the defendant for secret filming and prostitution, it appears the court will rule the defendant innocent due to insufficient evidence.

The owner of the massage parlor, who was also charged alongside Ms. Kwon for prostitution, blackmail, and secret filming, admitted to the charges and was given a lighter sentence of two years in prison, a five-year probation, a fine of 16 million won (approximately $14,100), completion of a 40-hour program on sexual violence, and 80 hours of community service. 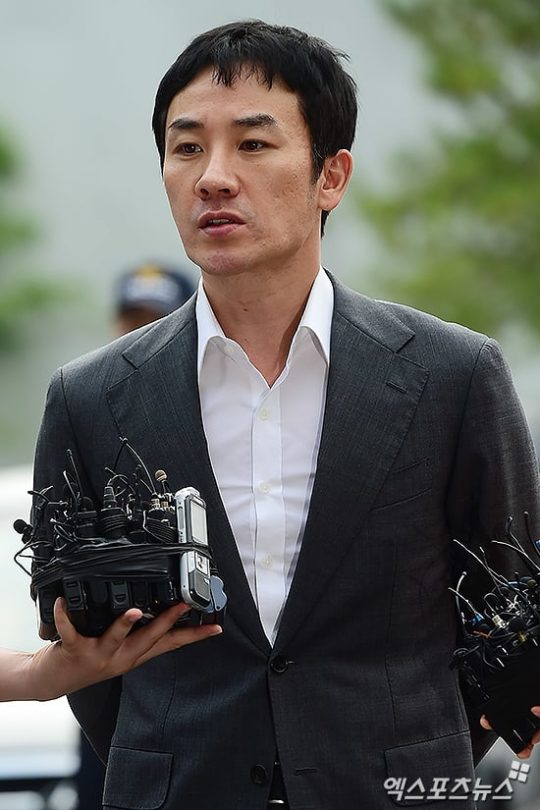 Previously, in July 2016, Ms. Kwon claimed that Uhm Tae Woong sexually assaulted her earlier that year in January. At the time of her complaint, Ms. Kwon was in court custody for fraud. Upon investigation, police concluded that Uhm Tae Woong did not commit sexual assault, but may have solicited prostitution, after which the case was forwarded to prosecutors.

November 2016, prosecutors fined Uhm Tae Woong 1 million won (approximately $880) for solicitation of prostitution and charged Ms. Kwon with making a false accusation, among other crimes. Investigation revealed that Ms. Kwon and the massage parlor owner had worked together to set up a vehicle black box inside the business to record what happened, after which they used the footage to demand 150 million won (approximately $132,000) from Uhm Tae Woong.

Uhm Tae Woong
XPN
How does this article make you feel?