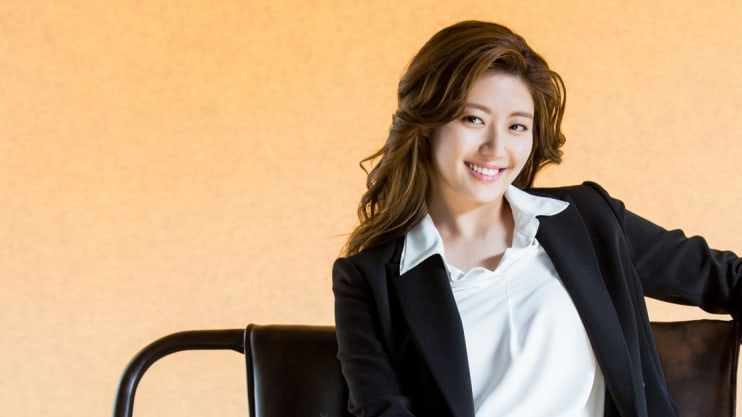 Now, SBS has released more stills from set but this time of Nam Ji Hyun with actor Choi Tae Joon, who plays the role of lawyer Ji Eun Hyuk. In the photos, viewers can see the two actors sitting across from one another at a cafe. While Nam Ji Hyun had a fairly aggressive gaze when looking at Ji Chang Wook, in the new stills, she looks at Choi Tae Joon with a warm, admiring gaze. 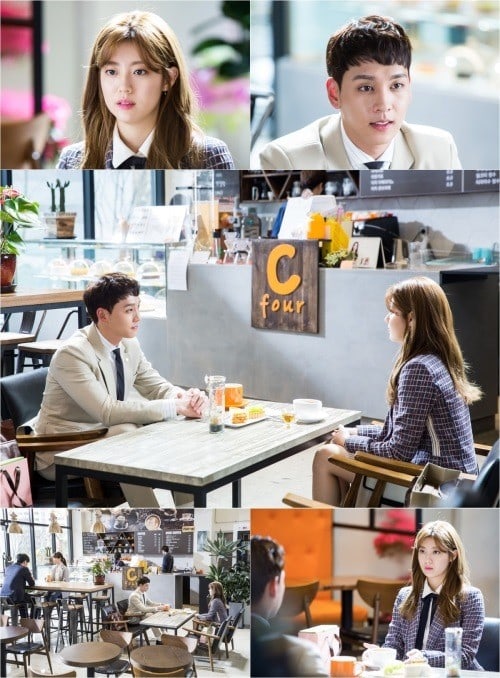 Choi Tae Joon looks back at the actress with a pleasant expression, as he has apparently just received a small gift box from Nam Ji Hyun in the scene. The stills are causing viewers to wonder what sort of relationship the two have and what Nam Ji Hyun could have given Choi Tae Joon to cause him to react like that, which viewers will just have to wait until the second episode to find out.

Meanwhile, check out the latest teaser for “Suspicious Partner,” which will air on May 10 at 10 p.m. KST after the completion of “Saimdang, Light’s Diary.”