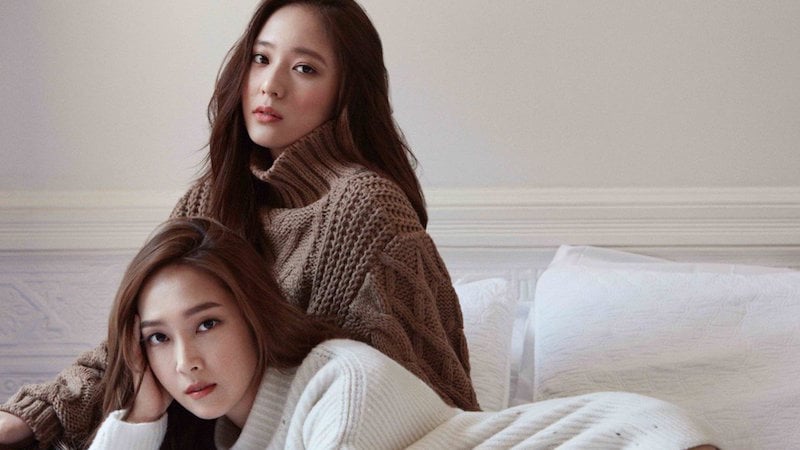 “Strong Family 2017” Apologizes For Name Mishap With Jessica And Krystal

The production team of SBS’s drama “Strong Family 2017” has apologized for the recent controversy involving the names of celebrity sisters Jessica and Krystal.

In the scene in question, the visitor book at a charnel house was displayed, and the name Jung Soo Yeon was listed in the deceased column and Jung Soo Jung in the visitor column. As these are the real names of famous siblings Jessica and Krystal, viewers questioned the intentions of the drama production. 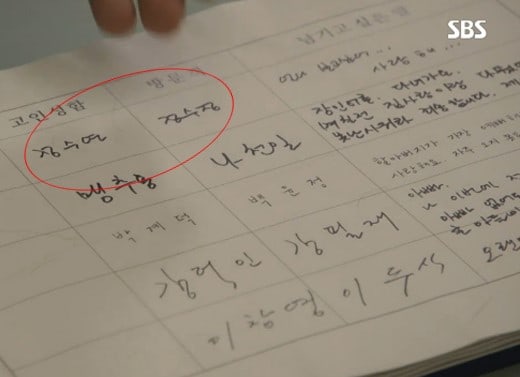 Previously, the production team responded saying that it was a mere coincidence, but as controversy did not fade, it has been revealed that they sent an apology. According to a source, “The production team has admitted to making a mistake and has apologized to Jessica, and she has accepted the apology.”

Jessica
Krystal
Strong Family 2017
How does this article make you feel?