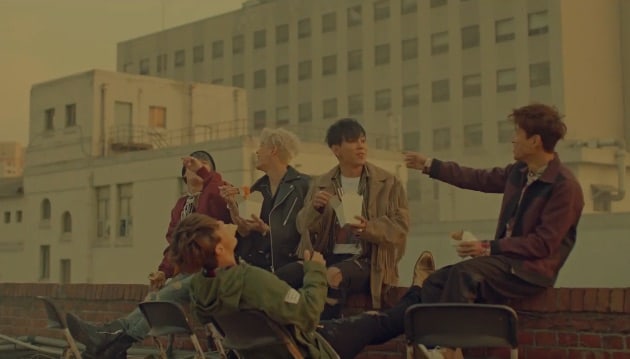 SECHSKIES has released music videos for their tracks “Sad Song” and “Be Well” from their upcoming album, “The 20th Anniversary”!

As previously revealed, both songs written by Tablo, arranged by Future Bounce, and composed by the two of them in collaboration.

Check out their music videos below!

In addition to their milestone album, SECHSKIES will also host an exhibition to commemorate their 20th debut anniversary.

Congratulations to SECHSKIES on their 20th anniversary!