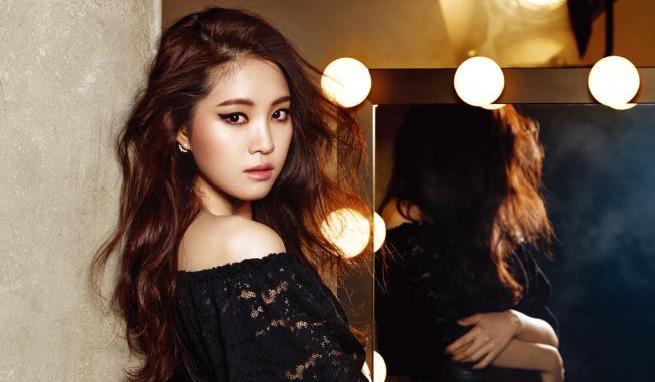 Apink’s Son Naeun had something to say to netizens who crossed the line with their malicious comments.

On April 28, the idol took to the comments section of one of her Instagram posts and wrote, “Do you feel better now that you’re cursing out my family? If you don’t like me, keep your comments directed at me. Stop saying ridiculous things.”

Son Naeun decided to speak up after inappropriate comments like, “Naeun, your sister is a minor. I like minors,” were made. Despite her warning, people continue to post hurtful comments that are out of line, angering Son Naeun’s fans.

Plan A Entertainment has revealed that they plan to take legal action against the malicious comments. A representative of the agency stated, “We are currently collecting evidence. We will determine the severity of the comments and look into taking legal action where necessary.”

The source continued to add, “Son Naeun is currently overseas for a scheduled activity. From what we know, she is discussing the issue with the staff who are there with her. We will be contacting her soon to discuss the matter.”

We hope something can be done soon for Son Naeun and her family.