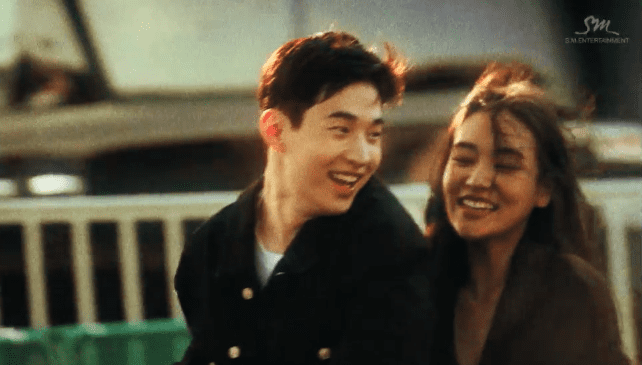 Henry has finally released a music video for his newest track!

Released on April 29 at midnight KST, the music video takes a trip back to the 90s, with not only the featured scenes but also with the video’s resolution and size. Henry sings about wanting a “real love” in his life in this fun, springtime self-composition.

While the music video has been revealed, the track itself will be digitally available later this day, at noon KST on April 29. It will be released through Super Junior’s exclusive label under SM Entertainment, Label SJ.

Check out the playful song and music video below, and let us know your thoughts!