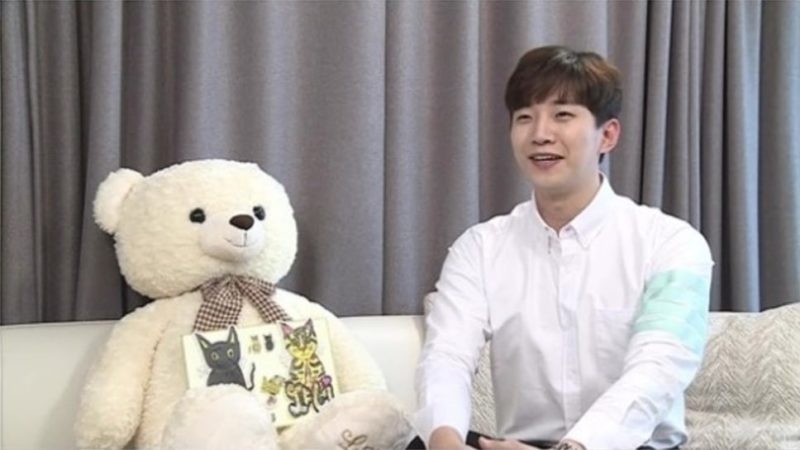 On the April 28 broadcast of MBC’s “I Live Alone,” 2PM’s Junho was featured for the first time.

Recently on “Radio Star,” Super Junior’s Kyuhyun caused many to become very curious about Junho’s home when he revealed Junho had moved to a very nice place. For “I Live Alone,” Junho reveals the inside of this place, along with many different sides to his personality and lifestyle. Junho recently received a lot of positive attention for his portrayal of the psychopath villain, “Seo Yool,” in the drama Chief Kim. In contrast, the warm and adorable aspects of his personality in real life are highlighted in “I Live Alone.”

In the morning, Junho began his day as a busy “cat butler” as he greeted his cats affectionately. His care for them was readily apparent, as he hardly took his attention away from his cats. He also used aegyo with his cats and spoke warmly to them even while cleaning out their litter boxes.

Junho’s goofiness was displayed to viewers as he was shown practicing imitations of different animals in preparation for the midterm exam of one of his graduate school acting courses. “I Live Alone” also exposed Junho’s genuine self that usually cannot be seen on television, as it showed Junho playing virtual reality (VR) games by himself.

About his solo lifestyle Junho said, “It was my dream to live alone. I dreamed about growing up, finding a place I felt comfortable, and preparing my own home.” 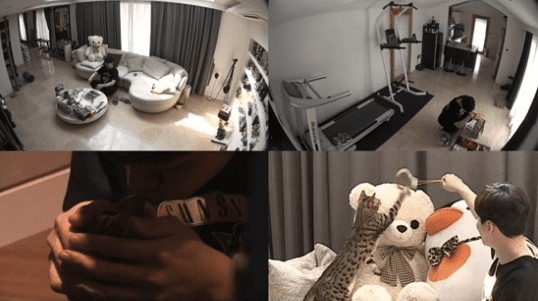 2PM
Junho
Home Alone
How does this article make you feel?