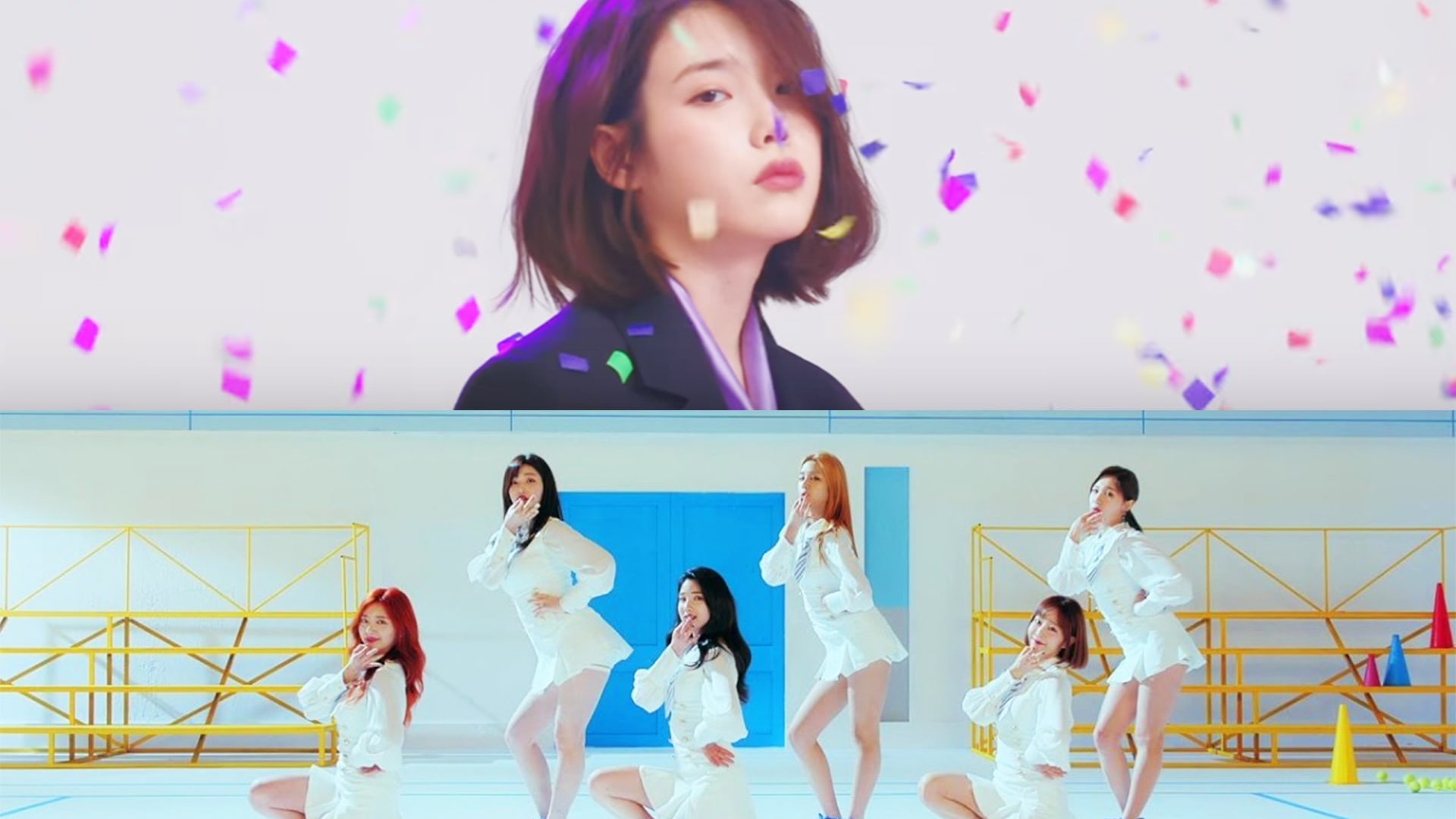 The group won over IU by a total of about 400 points, as they received a final score of 4546 points while IU received a final score of 4165 points. It was an emotional encore stage for the group, as this was their first music show trophy since their debut four years ago; however, their win was unfortunately met with more hostility than celebration. 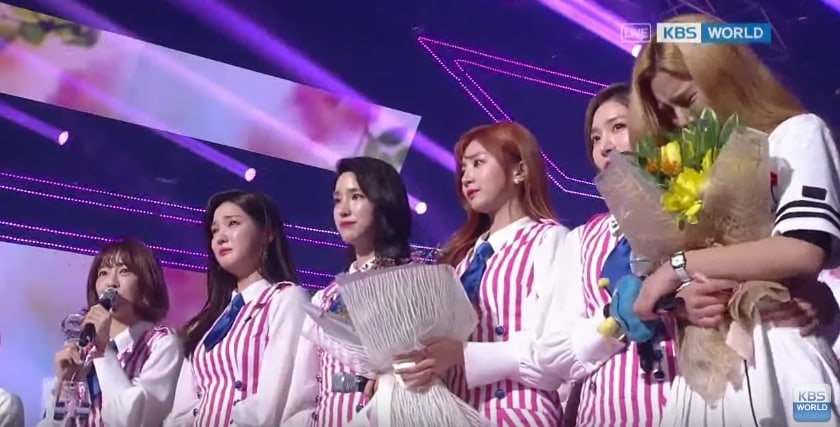 The reason for the hostility is because many felt that it just did not make any logical sense for LABOUM to win over IU, as LABOUM’s song “Hwi Hwi” is hard to find on music charts while IU’s track “Can’t Love You Anymore” has been having a long successful run near the top of all the major music charts.

The truth is that, while it may be rare, it is not impossible for an unexpected upset win to happen, as “Music Bank” has a different ranking system than other music shows. “Music Bank” takes into consideration digital album sales, physical album sales, viewer preference scores, as well as something called a broadcast score. LABOUM’s win was made possible in part because of their very high broadcast score of 2086 (as opposed to IU’s 44), which is something that some fans are conveying criticism about.

A broadcast score is calculated based on how frequently a song is played on television programs, dramas, or on the radio. If a song plays for more than 10 seconds on any of these platforms, it is counted in the broadcast score.

Another contributing factor to LABOUM’s win had to do with the physical album sale scores. LABOUM brought in a total of 2344 points for physical album sales while IU was unable to bring in any points, as this was a week in which physical album sales had not yet been tallied up for her new release. The timing of the win, in addition to the fact that idol groups experience a huge boost in physical album sales during the week immediately following their comeback, allowed for LABOUM to push ahead of IU to take first place.

Forums on the website for “Music Bank” are currently overflowing with comments about the lack of fairness regarding their ranking system.

Now that you have all the facts, what are your thoughts about LABOUM’s win last night?

IU
LABOUM
Music Bank
How does this article make you feel?