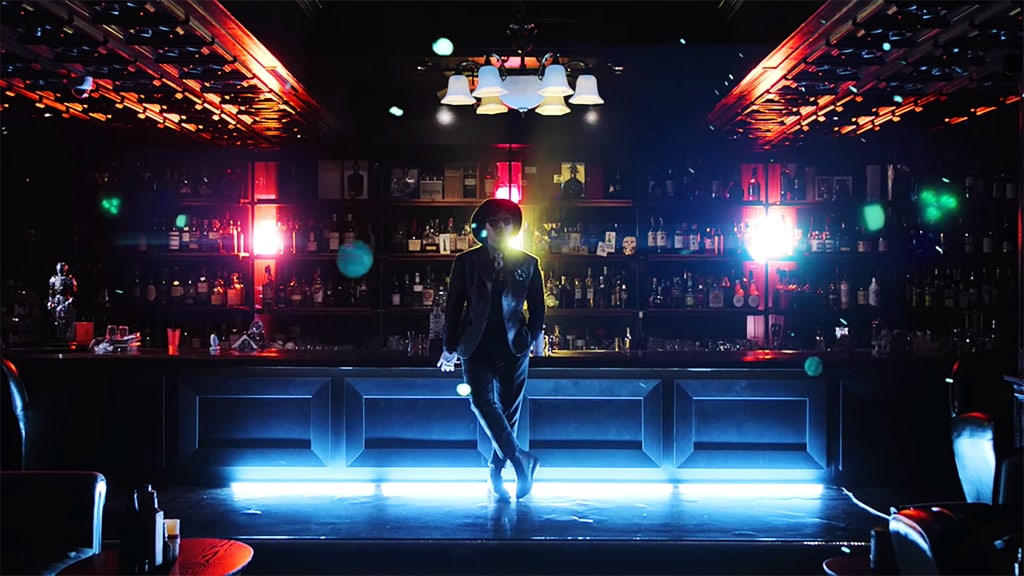 Talented R&B vocalist Bumkey has released a sexy new MV for his track “Surprise,” which is a song from his 2016 album “U-TURN.” Rapper Beenzino, who has been confirmed to enlist in the military this May, also featured on the track.

Bumkey’s soothing voice creates a chill, relaxed vibe to the song, which is punctuated by Beenzino’s unique rapping voice. The aesthetic of the video, courtesy of DPR Visuals, is simultaneously trippy and mesmerizing.

Check out the visually stunning MV below!

Bumkey
Beenzino
How does this article make you feel?