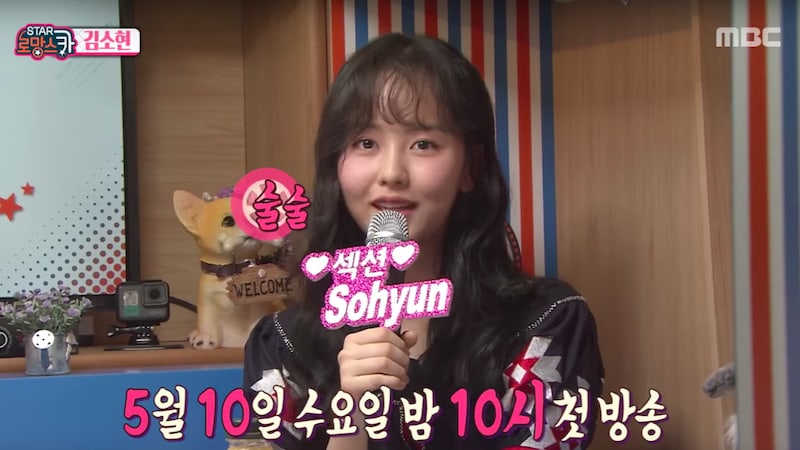 Actress Kim So Hyun recently sat down for an interview with MBC’s “Section TV Entertainment Relay” ahead of her upcoming drama “Ruler: Master of the Mask.”

She shared that she is working hard on preparing for the drama and that friends and colleagues have been showing lots of support, including 2PM’s Taecyeon who sent a coffee truck. Regarding Taecyeon’s impending military enlistment, she revealed that he asked her to visit him once he enlisted. “He doesn’t have much time left until enlistment, so I hope he does everything wants to do,” she expressed.

When asked about her ideal type among the actors she has worked with, she chose Yoo Seung Ho, who will be starring alongside her in the upcoming drama. She also revealed that she has no dating experience, and as her friends don’t either, they usually talk about how lonely they are together.

Check out some clips from the fun interview below!

Kim So Hyun
MBC Section TV Entertainment Relay
How does this article make you feel?