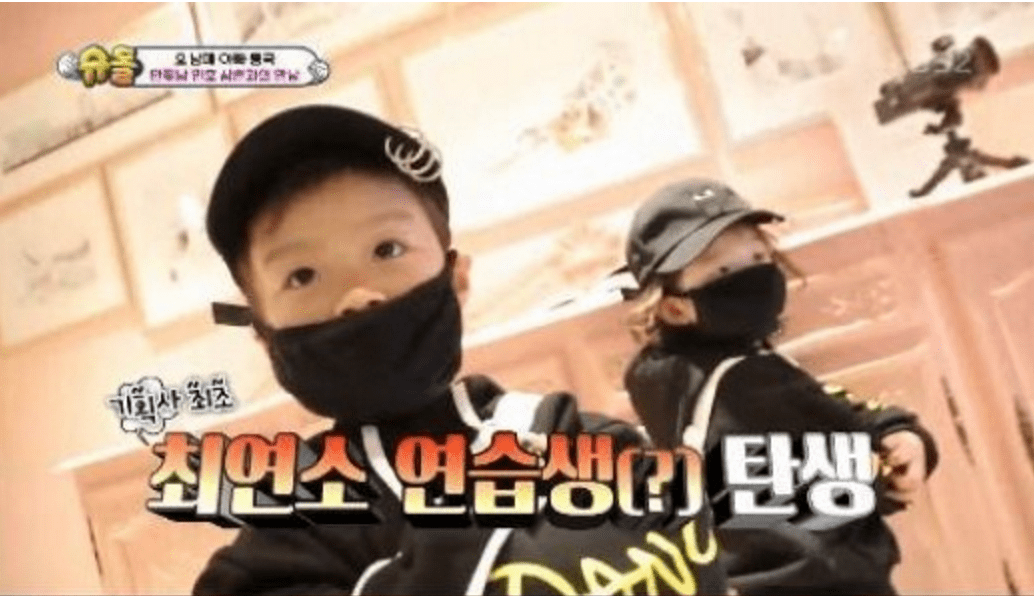 Seol Ah, Soo Ah, And Daebak Head To SM Entertainment To Learn How To Become Idols

On the April 30 episode of KBS’s “The Return of Superman,” Lee Dong Gook’s children headed over to SM Entertainment to test their idol potential against real idols.

SHINee’s Minho, who lives near Lee Dong Gook and is a big fan of the soccer player, went to visit Seol Ah, Soo Ah, and Daebak at their house and invited them to SM Entertainment.

Seol Ah, Soo Ah, and Daebak are known for their love of singing and dancing but in a previous episode their father revealed that they inherited his inability to sing on key. 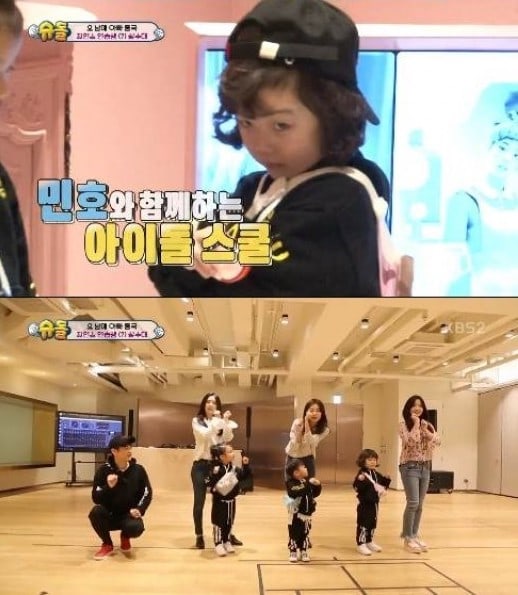 Guided by Minho (since their father was away), the twins and Daebak toured SM Entertainment, had some snacks at the cafe, and learned how to dance with Red Velvet. During a video call with Lee Dong Gook, Minho said, “They are SM’s youngest trainees. Should I ask Lee Soo Man about a contract?” 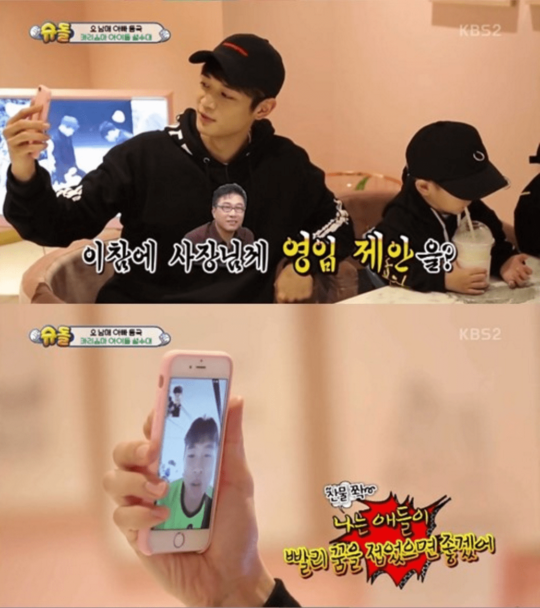 Lee Dong Gook replied, “Seol Ah and Soo Ah like music but they’re not good at it. It’s better to fold that dream now.”