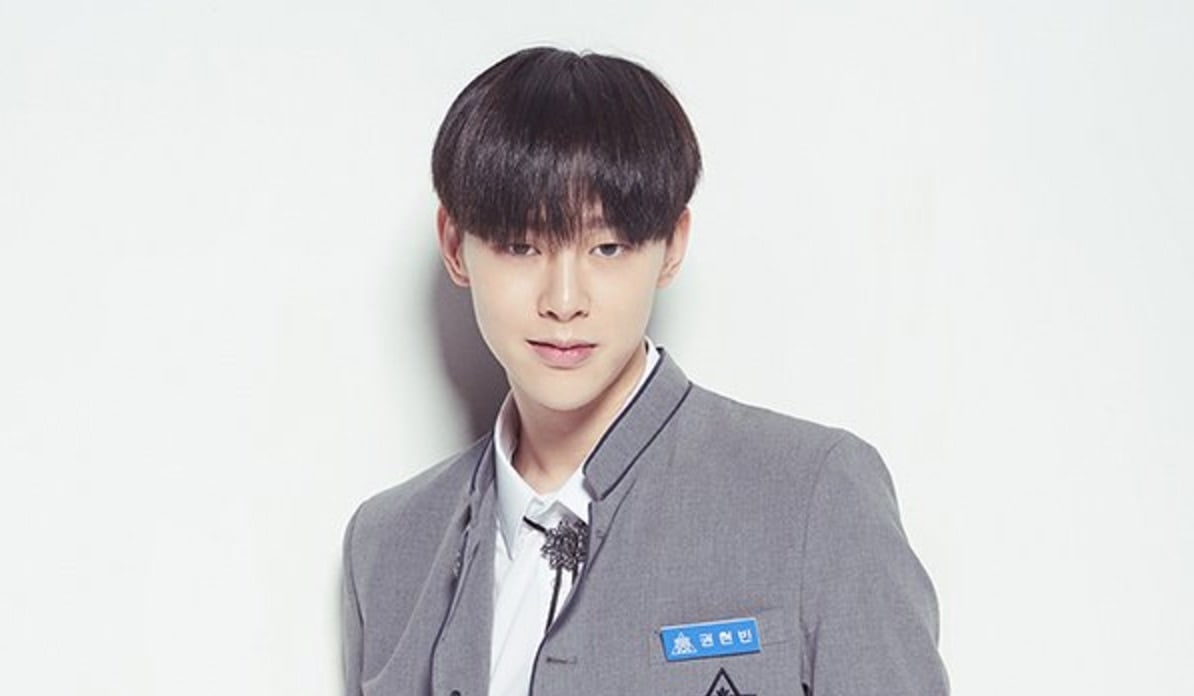 YGKPLUS trainee Kwon Hyun Bin has deleted all the photos from his Instagram account following backlash from his appearance on “Produce 101 Season 2.”

During the episode that aired on April 28, Kwon Hyun Bin was shown alongside other trainees as they rehearsed Super Junior’s “Sorry Sorry” for the group battle competition.

On this day, many viewers were turned off by what they saw as an insincere attitude from Kwon Hyun Bin as he didn’t take the time to properly learn the choreography.

The trainer who came in to check up on Group 2 told Kwon Hyun Bin off for his lack of preparation, but Pledis’s Kim Jong Hyun came to his defense, blaming himself and saying, “I think it’s because I didn’t do my job as the leader of this group properly. 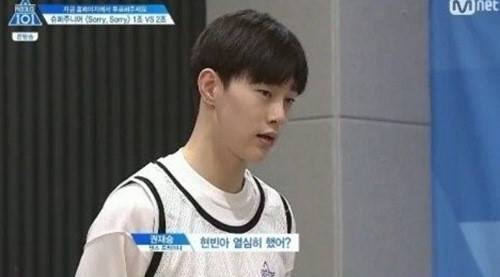 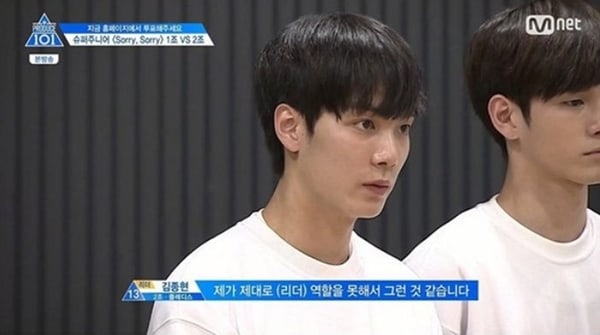 Even after this, Kwon Hyun Bin would inconvenience his team by often disappearing during rehearsals, saying that he’s someone who needs a lot of sleep.

On the day of the performance, Group 2 pulled off a perfect performance and the team members, excluding Kwon Hyun Bin, were praised and told that they could debut immediately.

Despite his attitude, Kwon Hyun Bin received the most votes (142 votes) on his team and he received heat from what many saw as insincere statements like, “I’m here because I really want to debut as a singer,” and “I’ve put everything on the line for this.” 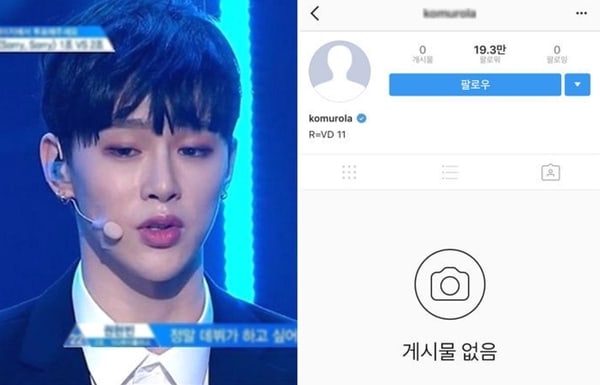 The criticism carried over to his personal Instagram account, and the trainee deleted all of his photos after they were flooded with comments.

JR
Produce 101 Season 2
Kwon Hyun Bin
How does this article make you feel?