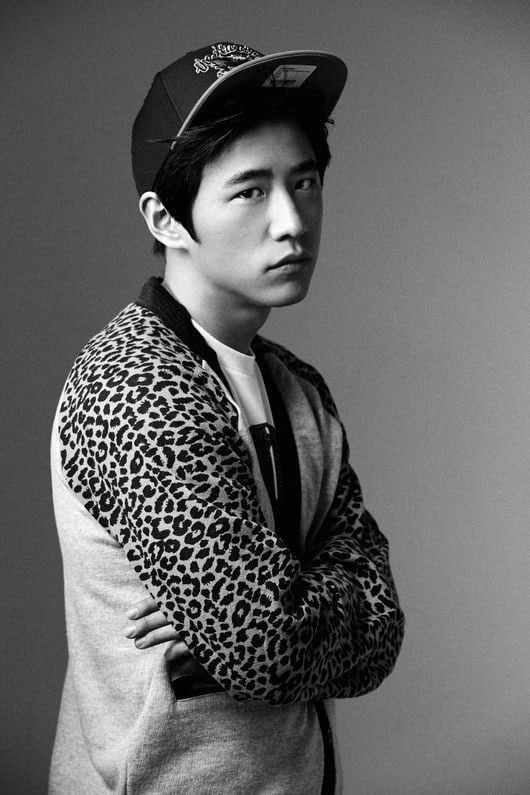 According to a source on April 30, Double K quietly took part in the first elimination round of the Mnet show. He joined as an ordinary participant on set without filming a pre-recorded entry video.

The first season of “Show Me the Money” aired in 2012 and paired season rappers with rookie rappers. Double K was a producer and mentor to Loco, who went on to win the competition and sign with label AOMG.

Double K debuted in 2004 with his first studio album “Positive Mind.” Recently he set up his own label and on April 21 dropped a studio album entitled “Green Wave.”

The first elimination round of “Show Me the Money 6” took place from April 29 to 30 in Incheon.

Double K
Show Me The Money 6
How does this article make you feel?