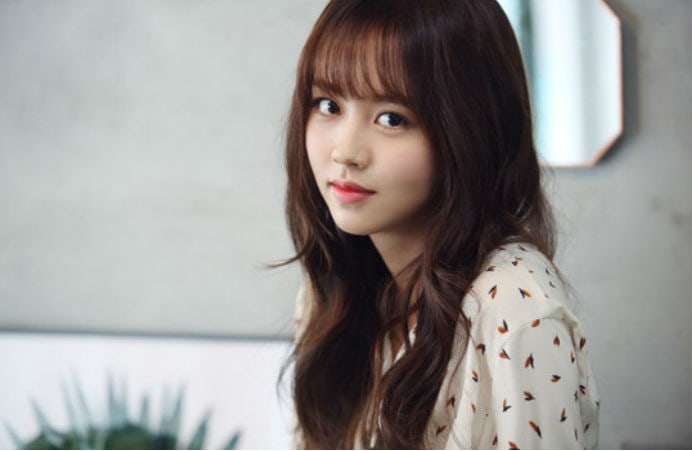 On April 30, MBC’s “Section TV Entertainment Relay” interviewed actress Kim So Hyun, where she talked about everything from close celebrity friends, to her current ideal type.

When they asked Kim So Hyun about her favorite physical attribute, she chose her eyes. The actress elaborated, “I like my eyes, but they also used to be an insecurity of mine. Rather than giving off a bright vibe, something about them seems sad. They were an insecurity because I thought they were the reason why I was only getting offers for depressing roles.”

Kim So Hyun also shared that during her early start as a child actress as part of the “Hometown of Legends” cast, she would use her eyes to act by only following the director’s instructions. “If he told me to open my eyes, I would open them. I just moved according to his directions.”

Many fans would undoubtedly disagree with Kim So Hyun’s description of her eyes, but everyone is their own worst critic! Clearly, Kim So Hyun has come along way from her younger days. Not only does she now embrace a physical trait that used to bother her, she has also clearly proven her own independent talent for acting.

If you would like to see more of Kim So Hyun, don’t forget to check out her upcoming historical drama with Yoo Seung Ho, MBC’s “Ruler: Master of the Mask” on May 10. Character stills for the drama’s leads were recently released, which you can check out here!

Section TV Entertainment Relay
Kim So Hyun
How does this article make you feel?