Watch: EXO-CBX Kills It In Fun MV For Title Track “Ka-CHING!” Ahead Of Official Japanese Debut

EXO-CBX has done it again (in a different language)!

On May 1, the group revealed a short music video for title track “Ka-CHING!” from their upcoming Japanese debut mini album, “Girls.”

As fun and catchy as their Korean debut title, “Ka-CHING!” takes on another “lotto”-themed concept as the trio jams out with another great choreography.

“Ka-CHING!” is one of six tracks, along with an extra bonus track, that will be included on their “Girls” mini album, which has already reportedly sold out its Japanese fan club-exclusive version even before its release. The full mini album and music video will be available on May 24, marking EXO-CBX’s official Japanese debut. They will be briefly promoting domestically in Japan, with several magazine appearances as well as a free showcase scheduled for the beginning of June. 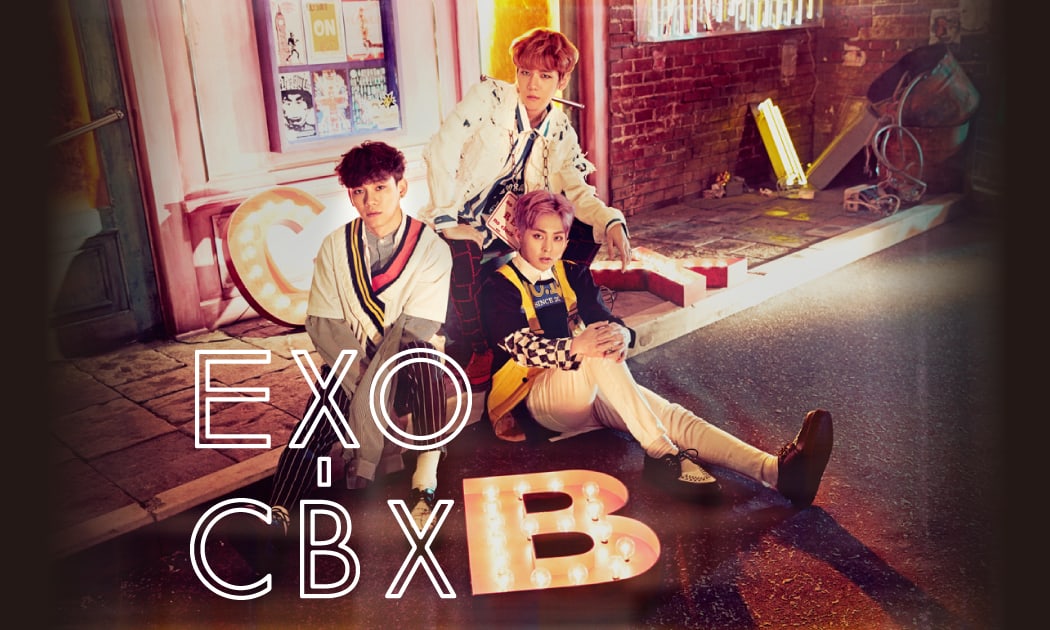 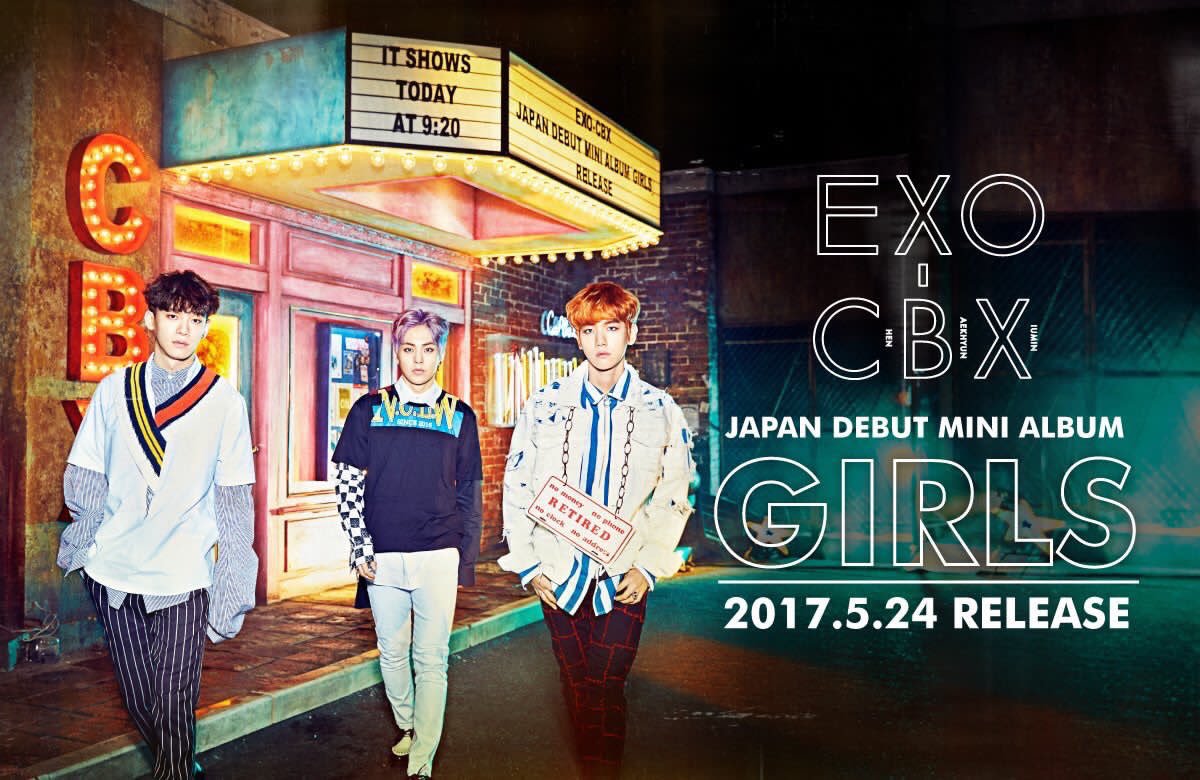 EXO-CBX is also set to attend to the Mynavi GirlsAward 2017 Spring/Summer event on May 3, while the entirety of EXO will hold their annual Japanese fan event on May 12-14.