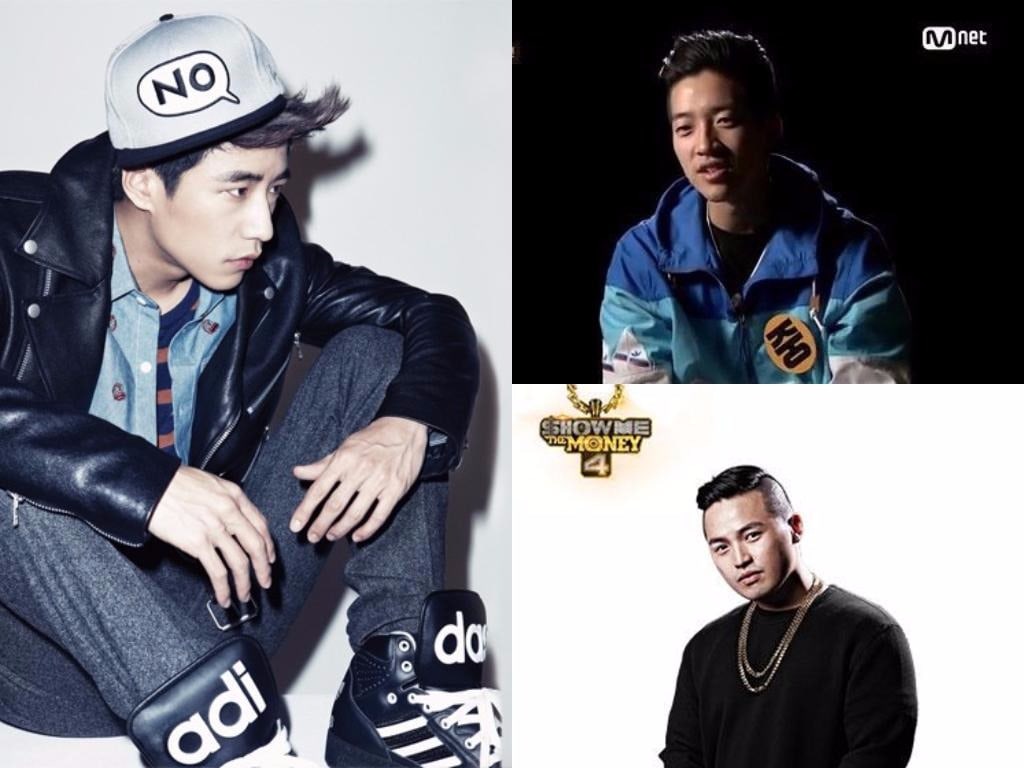 “Show Me The Money 6” Sees Return Of Contestants Double K, Junoflo, Microdot, And More For Auditions

Auditions for “Show Me the Money 6” are under way. The first auditions were held on April 29 and 30 at the Samsan World Gymnasium in Incheon.

This season is making history, with a record number of over 12,000 rappers auditioning for the show, including first generation Korean hip hop musicians as well as up-and-coming rappers in the scene.

Previously, it was revealed that P-Type, Digili, MC Hansai, Nucksal, Kebee, Penomeco, and Yang Hong Won (Young B) were auditioning, and during the on-site applications held this weekend, it was revealed that Double K and Truedy applied, as well. Double K is the winner of the first season of “Show Me the Money,” while Truedy is the winner of the second season of “Unpretty Rapstar.”

Joining Double K for another round on the show are rappers Boi B, Microdot, myunDo, Junoflo, Hash Swan, and Hanhae. Up-and-coming rapper PUNCHNELLO from the label HIGHGRND has also applied for season 6.

The eight producers for the show are Zico and Dean, Tiger JK and Bizzy, Gaeko and Choiza (Dynamic Duo), and Jay Park and Dok2. The “Show Me the Money 6” team will now be headed to the United States for auditions in New York and L.A.

Truedy
Double K
Show Me The Money 6
How does this article make you feel?