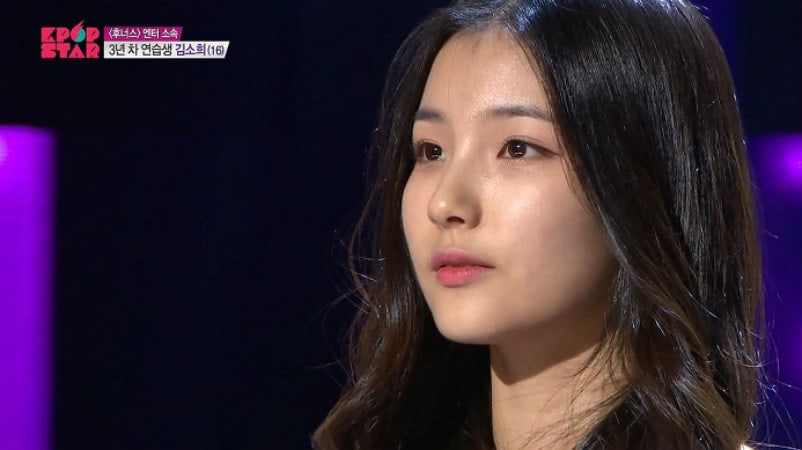 Most idols start out in a group, and wait to make a solo debut, but it looks like not this time!

On April 25, Hunus Entertainment confirmed that “K-Pop Star 6” runner-up contestant, Kim Sohee, will be making a solo debut in May. A week since the news, Kim Sohee announced that she will be re-debuting as a girl group member after her solo debut through a V Live broadcast on May 1.

She stated, “I will debut in June 2017 as a part of a girl group. I hope we get a lot of love once the members of the group are revealed.” The talented singer also revealed that her solo track will be a more up-beat dance track, and that she was currently in the process of preparing for her solo debut as well as practicing with her team.

Are you excited for Hunus Entertainment’s new girl group? Meanwhile, check out “K-Pop Star 6” with Kim Sohee on Viki!

K-Pop Star 6
Sohee (ELRIS)
How does this article make you feel?