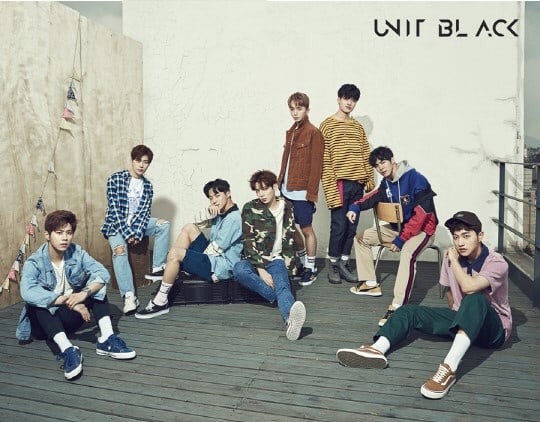 Unit Black, the promotional unit for BOYS24, recently participated in an interview where they talked about the praise they’d received for their promotions on music shows.

Unit Black comes from the Mnet survival program “BOYS24,” at the end of which 27 members were divided into Unit Blue, Red, White, and Purple to hold concerts every week. They have now conducted over 170 concerts, which Unit Black cites as the reason that they’re comfortable promoting despite being a “rookie” group. 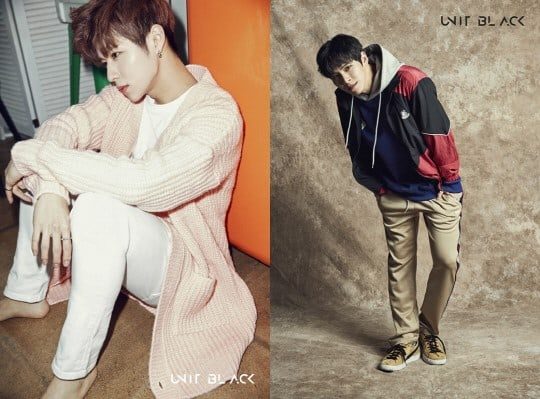 “We didn’t practice in the training room but gathered experience on stage,” Youngdoo said. “Of course we still get nervous, but only enough to give us the right kind of tension. Where we need to be relaxed, we feel confident.”

Doha added, “From the first broadcast we were comfortable to a point. After two weeks of promoting, we started thinking about what we needed to change and became less comfortable. For example, I started wondering about what kind of expression to make during my part.” 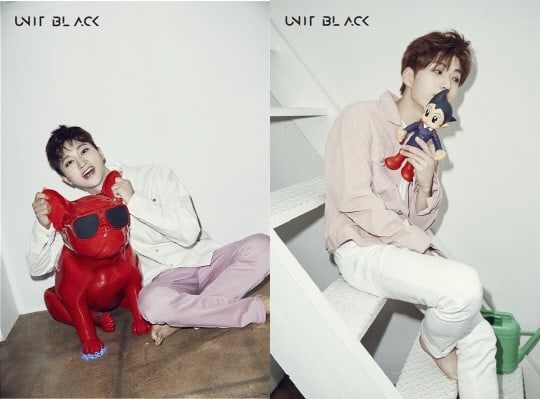 More than 400 audience members come to see every “BOYS24” concert. “[I think it’s because] we tell a story from beginning to end during the concert,” Yonghyun said. “There’s a part where we get up out of bed, and in the middle there’s a time for chatting. At first we found the concerts difficult but as we kept doing them it became more natural and now we even ad-lib. At the last concert we will pick the MVP and I think that will be fun for audiences.”

Finally, they thanked their fans for making their promotions easier. Seonghyun said, “When I read letters from the fans after the concert, I feel stronger. I promise myself to work harder by thinking of them.”

Yonghyun said, “When we go on broadcasts, even though it’s early in the morning they come to see us. That gives us strength and we’re grateful. Since the fans chose us, we need to work as hard as possible.”