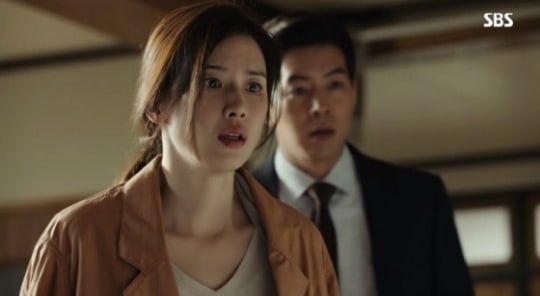 “Whisper” is back at the top of its ratings.

According to Nielsen Korea’s report on May 2, the previous night’s broadcast of the SBS Monday-Tuesday drama marked 16 percent in viewership ratings nationwide. While it previously hit this threshold two weeks ago, it fell down to 11.9 percent last week.

“Whisper” has recovered, as it appears, recording a 4.1 percent increase. Meanwhile, its competitors “Rebel: Thief Who Stole the People” and “Perfect Wife” marked 13 percent and 4.9 percent respectively.