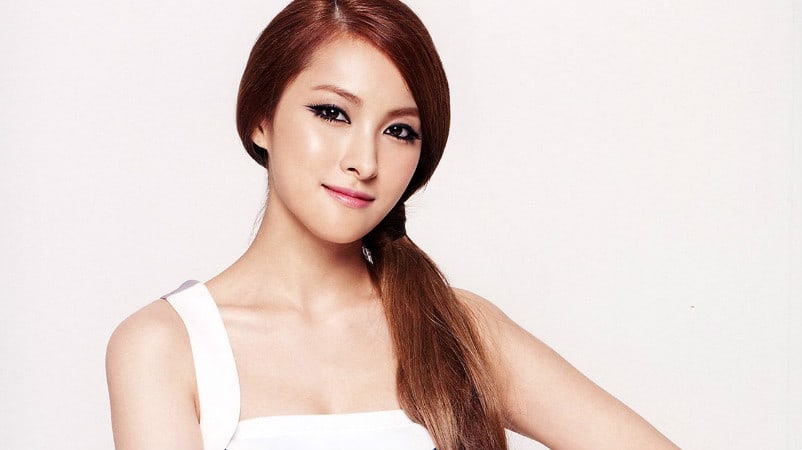 Former Kara member Park Gyuri held a fan meeting in Tokyo on April 30 to celebrate the inauguration of her official Japanese fan club.

According to reports, Park Gyuri announced her fan club name to be “GRACE” and explained, “I really like the name chosen. The ‘GR’ in ‘GRACE’ stands for Gyuri and has the meaning that Gyuri is the ace.”