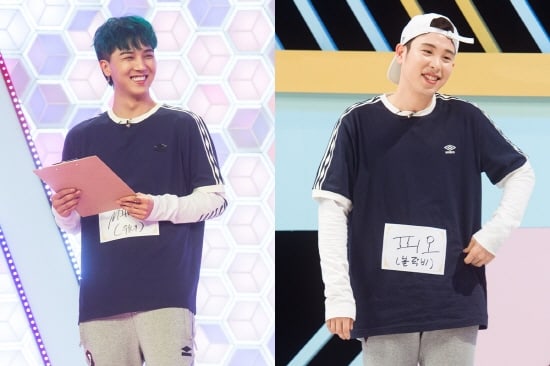 WINNER’s Song Mino and Block B’s P.O were close since high school, where they became friends through sharing the same dream of becoming rappers. For the first time ever, the besties will be appearing together on the same variety program.

Mino, P.O, and other idols in their twenties will be appearing on MBC’s pilot episode of “Secret Variety Training Institute” (literal title), with hosts Noh Hong Chul and HaHa. According to reports, P.O was very shy when meeting other celebrities for the first time on the show. Mino, however, had a more cheerful and mischievous personality. The friends also shared secrets only they know about each other and what they were like as students during the show recording. Viewers can look forward to seeing the chemistry between the long time friends.