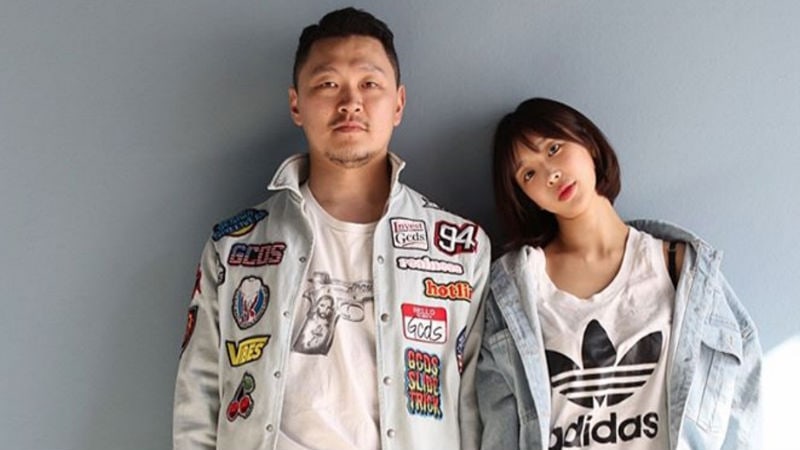 The baby was born on April 28. The caption of the most recent Instagram post reads, “Our youngest son, Shi Lo.” The sleeping baby’s name is also visible in the photo, written on his clothes.

Another Instagram post from a couple days before shows the newborn in a more lively pose. The caption says, “Shi Lo opened his eyes,” along with smiley face emojis.

With this latest birth, Yang Dong Geun and his wife are now parents of two sons and one daughter. Yang Dong Geun and his daughter, Joy, previously appeared on KBS’s “The Return of Superman” in the joint-childcare segment alongside actors Oh Ji Ho, In Gyo Jin, and their respective daughters. Collectively, the fathers were known as the “O.G.G. crew.”

Meanwhile, it was also recently reported that In Gyo Jin and wife So Yi Hyun are also expecting another child. Perhaps the O.G.G. crew will bless us all with a reunion photo with the new additions someday.

Congratulations to Yang Dong Geun and his wife on their new baby!

Yang Dong Geun
How does this article make you feel?