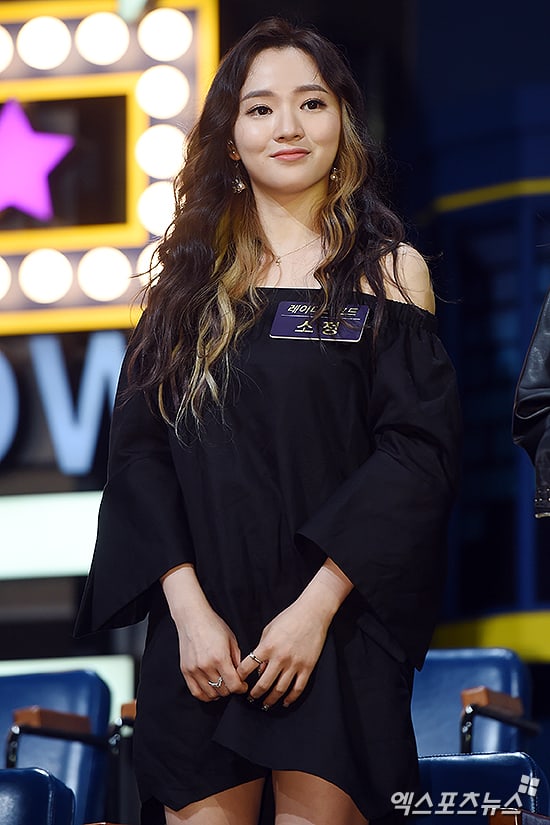 On May 2, Polaris Entertainment’s official twitter account released a teaser image announcing Ladies’ Code member Sojung’s upcoming debut as a solo artist. The title for her debut single is “Better than Me.”

Polaris Entertainment shared more about the song stating, “Sojung’s debut single ‘Better than Me’ is a mellow and emotional ballad. So Jung’s captivating voice enhances the song’s sad vibe.”

Sojung received a lot of love for her soulful, husky voice upon her debut in the entertainment industry as part of Ladies’ Code in 2013. Last year, she participated in JTBC’s “Girl Spirit” and impressed viewers with her impressive vocal skills.

“Better than Me” drops on May 4, don’t forget to check it out!

Ladies' Code
Sojung
XPN
How does this article make you feel?