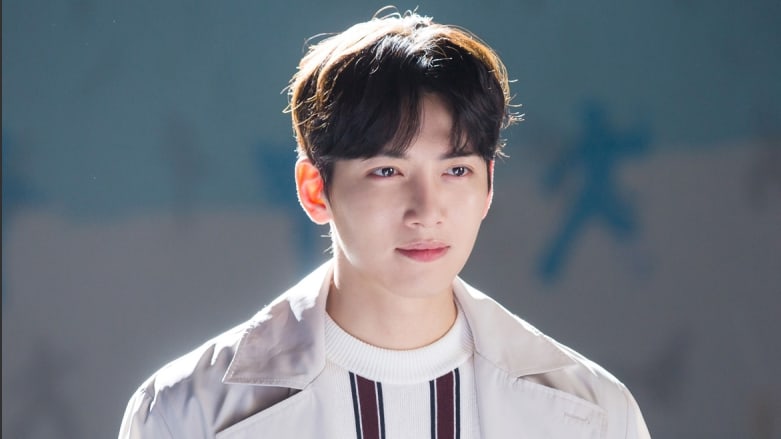 It seems that actor Ji Chang Wook, who is starring in the upcoming SBS drama “Suspicious Partner,” has already captured the hearts of the drama production’s staff members.

Although this is the actor’s first lead role in a romantic-comedy, PD Park Sun Ho praised the actor and said, “Ji Chang Wook went above and beyond my expectations with his portrayal of his character as a genius prosecutor. He is excellent at making subtle emotional shifts while filming and is very good at adjusting to other actors’ performances as well.”

The PD continued, “Ji Chang Wook’s gaze is incredible. I realize it even more with each close up shot that we film with him. For now, only the staff members and I have been able to appreciate it through the camera lens but, once the drama starts airing, viewers will fall for his authentic acting and deep gaze.” 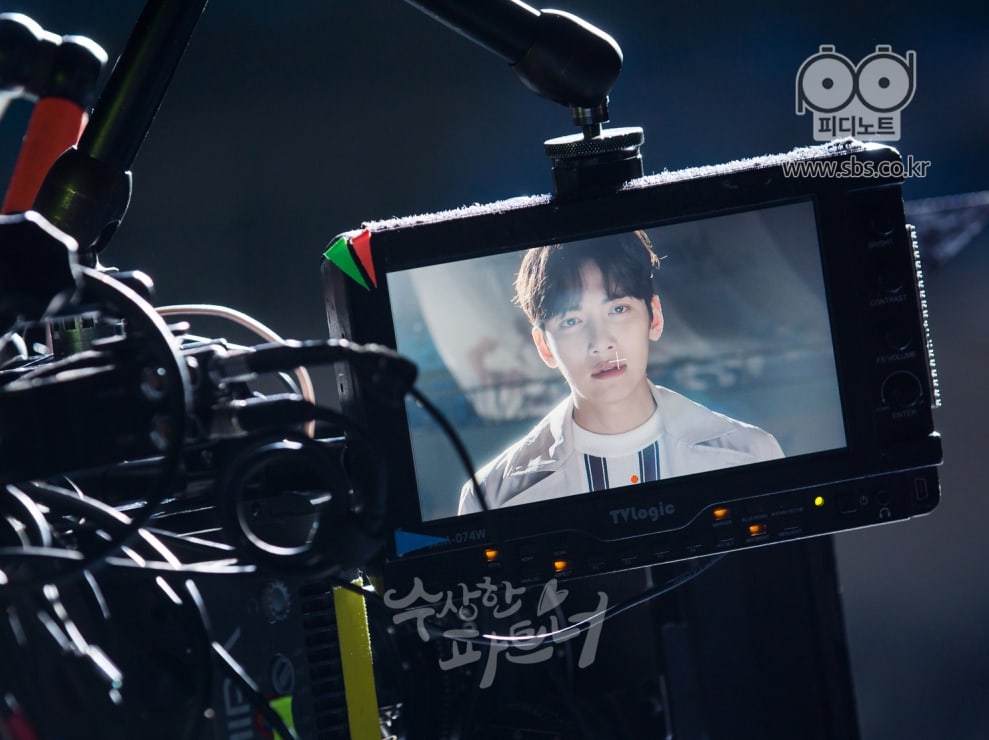 PD Park Sun Ho also talked about what Ji Chang Wook was like on set and said, “I only asked for Ji Chang Wook to become comfortable with Nam Ji Hyun [as they are the main leads] but he has also become friends with all of the other actors on set as well,” complimenting his amicability and good nature, “Plus, he’s very well-mannered on set and creates a good, fun atmosphere for filming. This is why I am completely satisfied with the casting of Ji Chang Wook in this drama.” 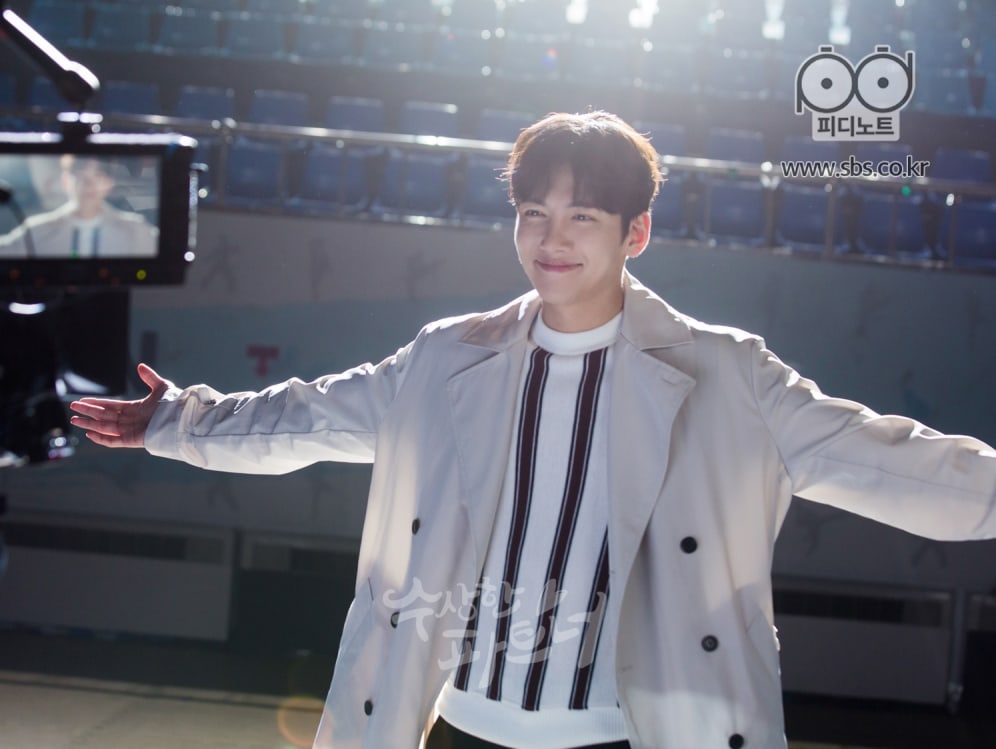 Meanwhile, SBS’s “Suspicious Partner” is a drama that will follow genius prosecutor No Jin Wook (Ji Chang Wook) and trainee prosecutor Eun Bong Hee (Nam Ji Hyun) as they team up to catch an amnesiac murderer. The drama is set to premiere on May 10 at 10 p.m. KST after the completion of “Saimdang, Light’s Diary“.

Check out the latest teaser for the drama here!

Ji Chang Wook
Suspicious Partner
How does this article make you feel?