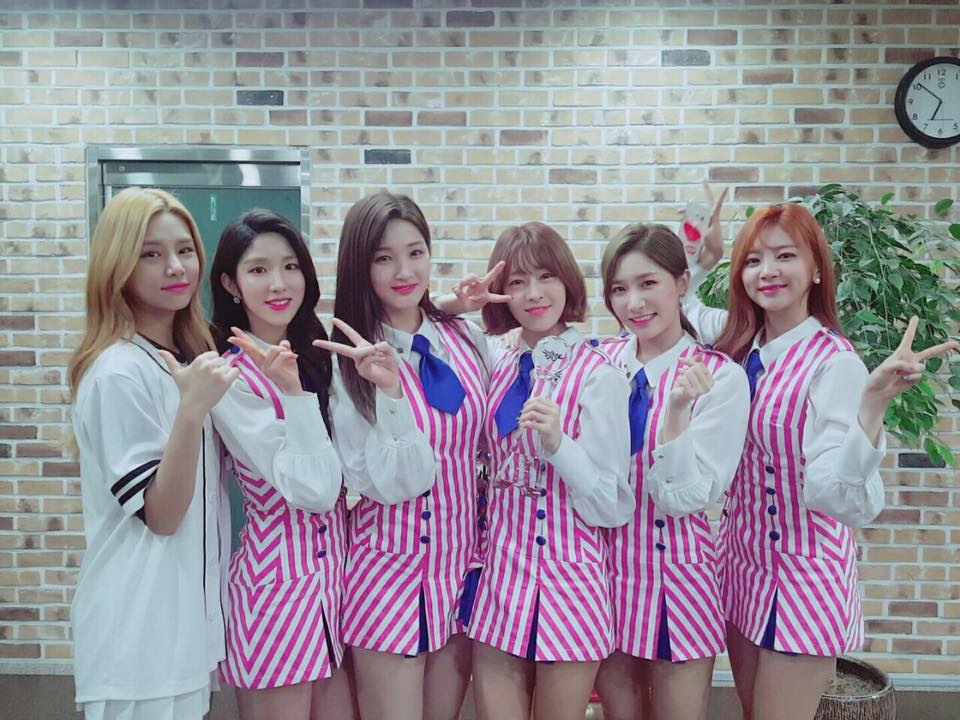 In the press release, the agency stated that the album sales of LABOUM’s second mini album “Miss This Kiss” were not manipulated, and they are discussing taking legal action against those that spread the rumors.

They continued on to reveal, “In February, LABOUM signed a two-year contract as models of a franchise. The franchise has more than 500 locations in Korea and also has locations in Southeast Asia. The advertiser for the franchise purchased albums fairly through the distributor to use for promotional events at locations in both Korea and foreign countries.”

“The LABOUM members have spent the past several years working hard to become a top girl group, and we do not wish for their efforts to be downplayed through the condemnation and insults they have received due to the manipulation accusations,” they concluded.

On the episode of “Music Bank” which aired on April 28, LABOUM took first place against IU. Some people started to question the win due to their low rankings on digital charts, but “Music Bank” released a statement responding that they won fairly according to their criteria. However, the controversy did not die down as some began to accuse their 28,000 album sales of being a result of manipulation.