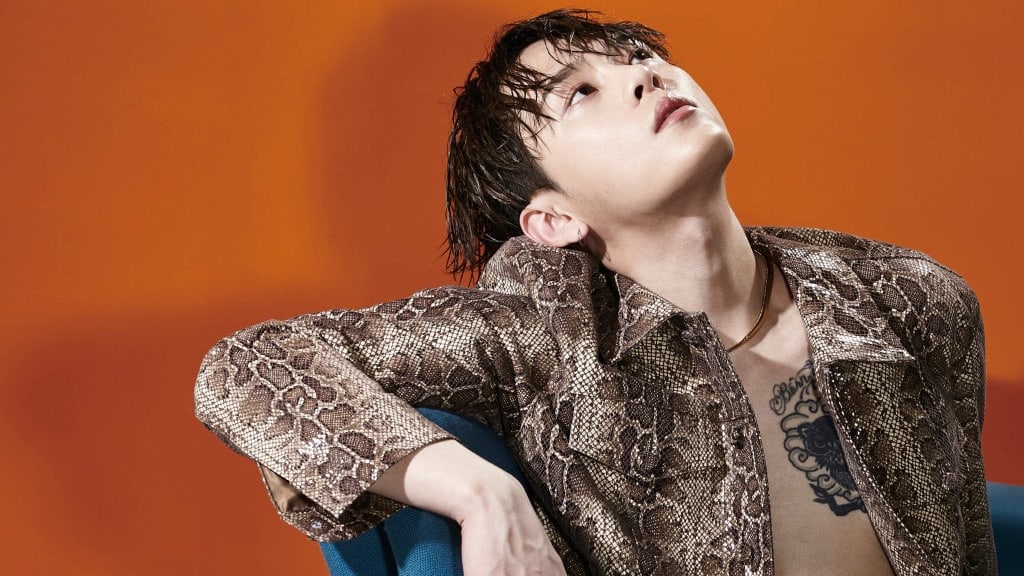 Highlight’s Yong Jun Hyung recently participated in a pictorial for GQ Magazine and discussed everything from reaching a limit with song inspiration to why he doesn’t listen to music often in the accompanying interview.

The artist talked about how he has always been the type to keep things to himself and how he now expresses his feelings, thoughts, and frustrations through his music. Yong Jun Hyung also talked about how lyrics were the most important part of his song making process and said, “I can’t move forward with a new song if the topic and story are undecided. Even if the melody for the song is good, if the lyrics don’t flow well, the song can’t be good in my opinion.”

When asked to pick the best song he has ever written, Yong Jun Hyung replied without hesitation, “Yang Yoseob’s solo track ‘Caffeine.’ It’s a track that I felt was the most cathartic for me.” 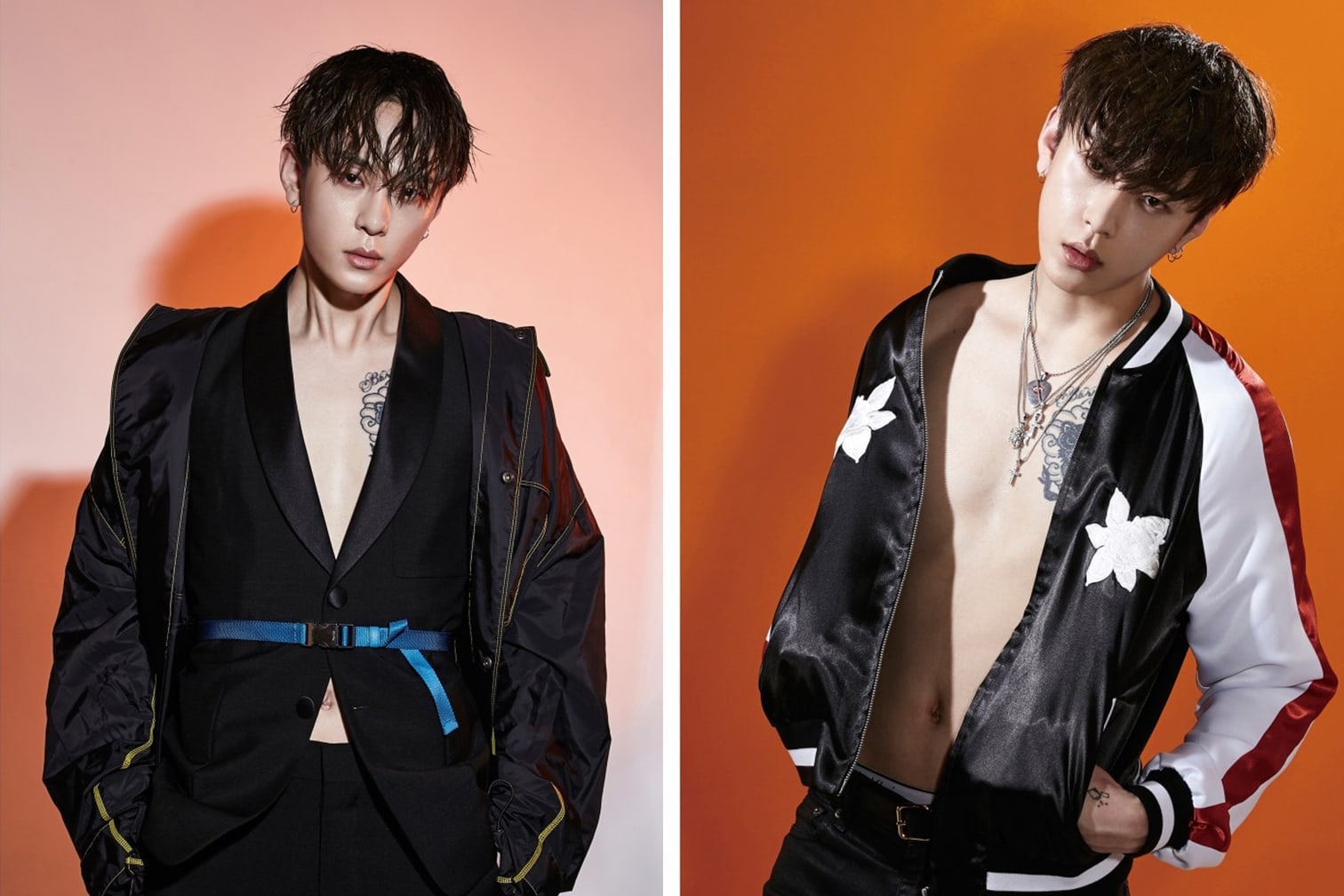 When asked what kind of expression best describes him, the artist responded, “A little bitter. The emotions that I usually experience are ones that are a bit lonely and depressing. Sometimes those emotions subside because of small things like a phone call from a friend but there are other times when I can’t seem to push them aside no matter how hard I try. When I look back at the things I wrote down during those difficult periods, I get kind of frightened of myself and how intense my emotions are…Truthfully though, songs come out the most easily when I am exhausted or hurt emotionally.”

When the interviewer said that he could just make new memories, the artist replied, “I don’t have any thoughts to do that. If I’m going to be really honest, I’m a bit exhausted right now. Obviously, I would like to have a true connection with someone but, right now, I am a bit indifferent to it. Plus, I’m a little scared of all relationships right now because getting to trust anyone has become difficult for me.” 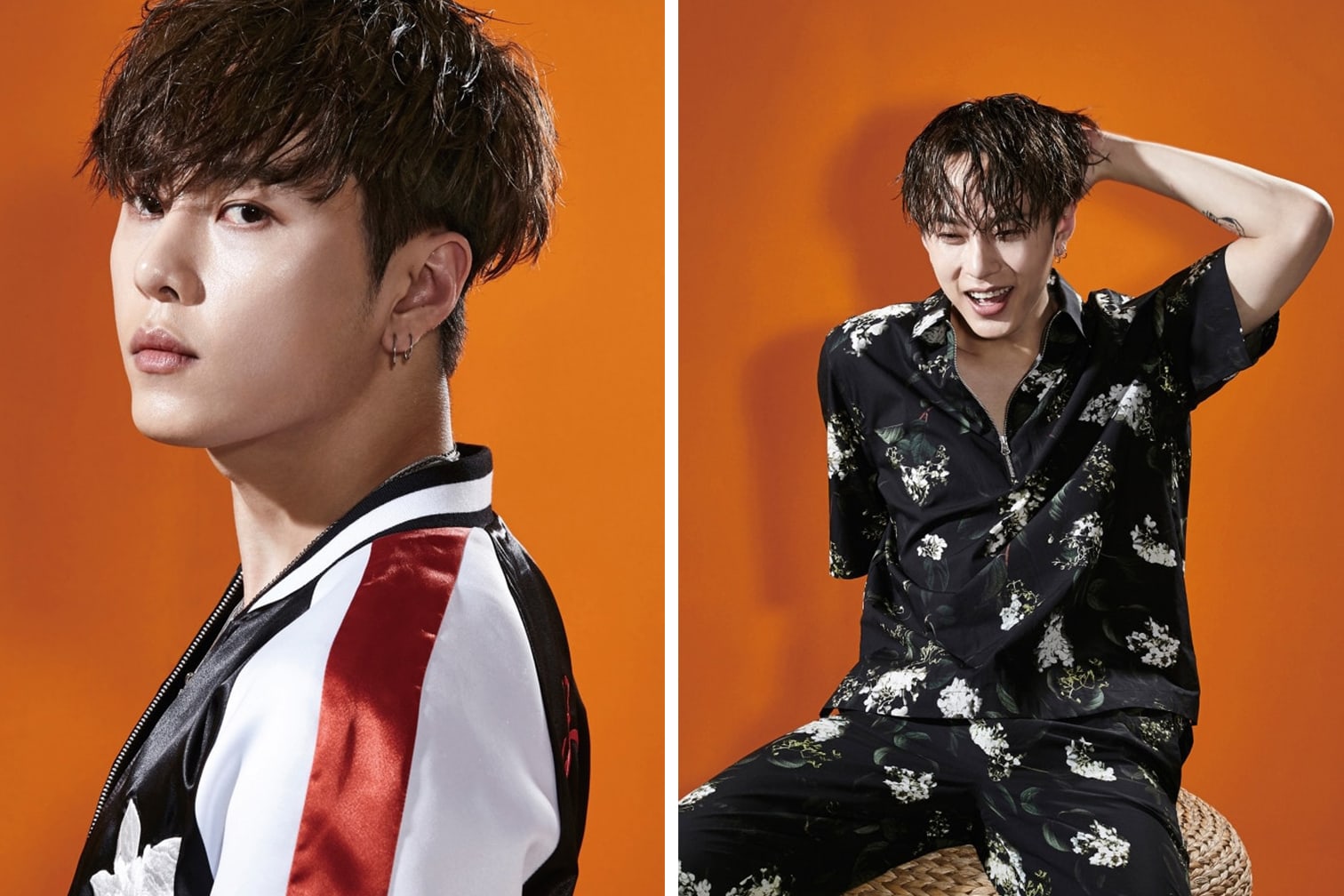 When asked where he likes to listen to music, Yong Jun Hyung gave a surprising answer and said, “I don’t usually listen to that much music because it’s distracting. When I do listen to music, I listen to songs that I have made…Sometimes I listen to my songs 100 or 200 times on repeat…not because I’m trying to find something to fix but because I really like my own songs.”

Meanwhile, Highlight’s Yong Junhyung will be making a solo comeback later today with two tracks, “Wonder If,” which features rapper Heize, and “Too Much Love Kills Me.”

GQ
Yong Junhyung
Highlight
How does this article make you feel?