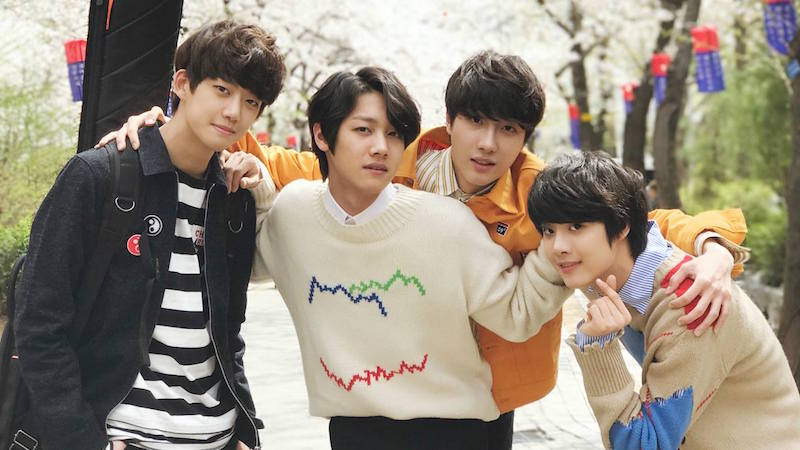 On May 2, news of the four-member band’s debut date was shared through their official social media channels.

Ji Hoo is the leader and vocalist of IZ. 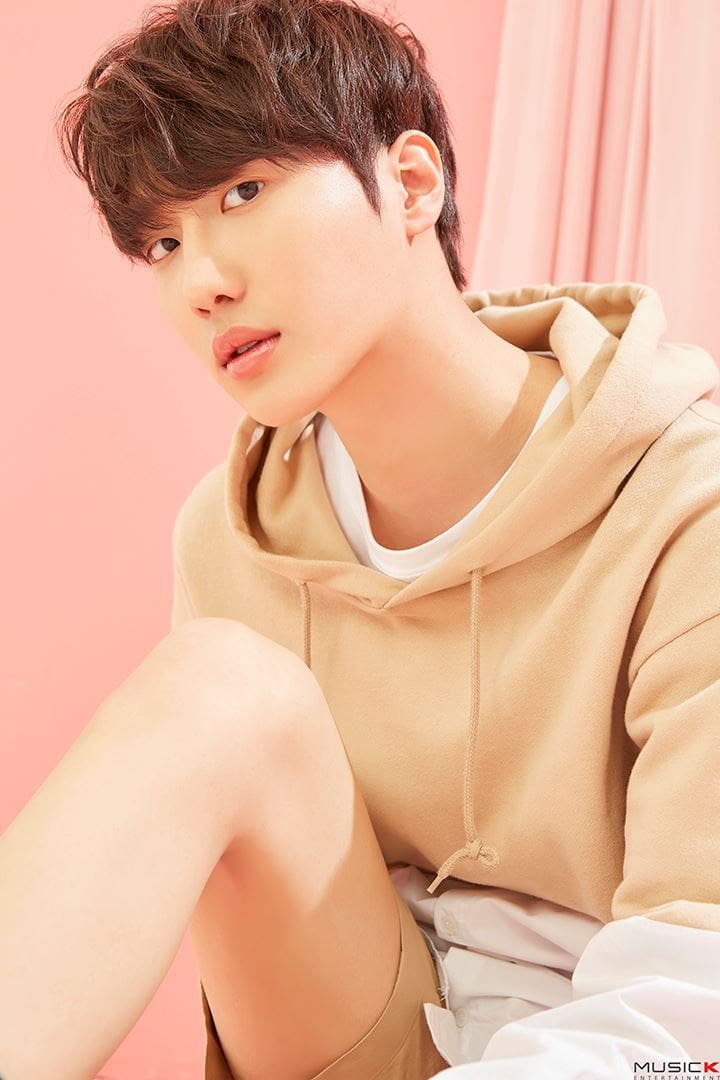 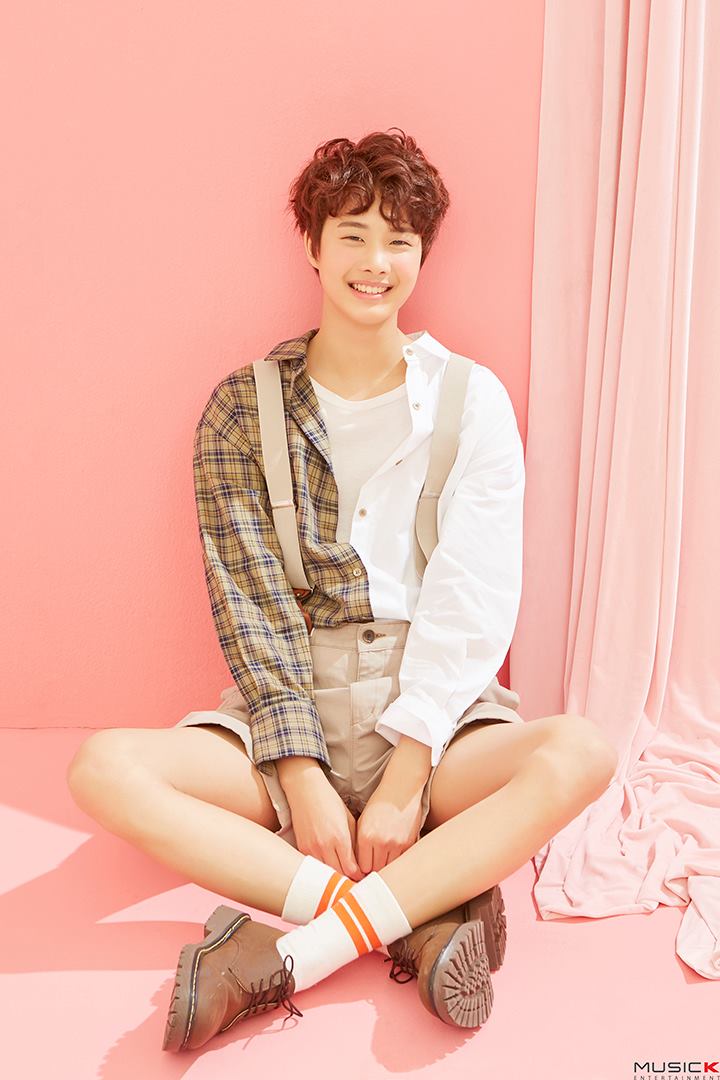 Hyunjun plays the guitar for the band. 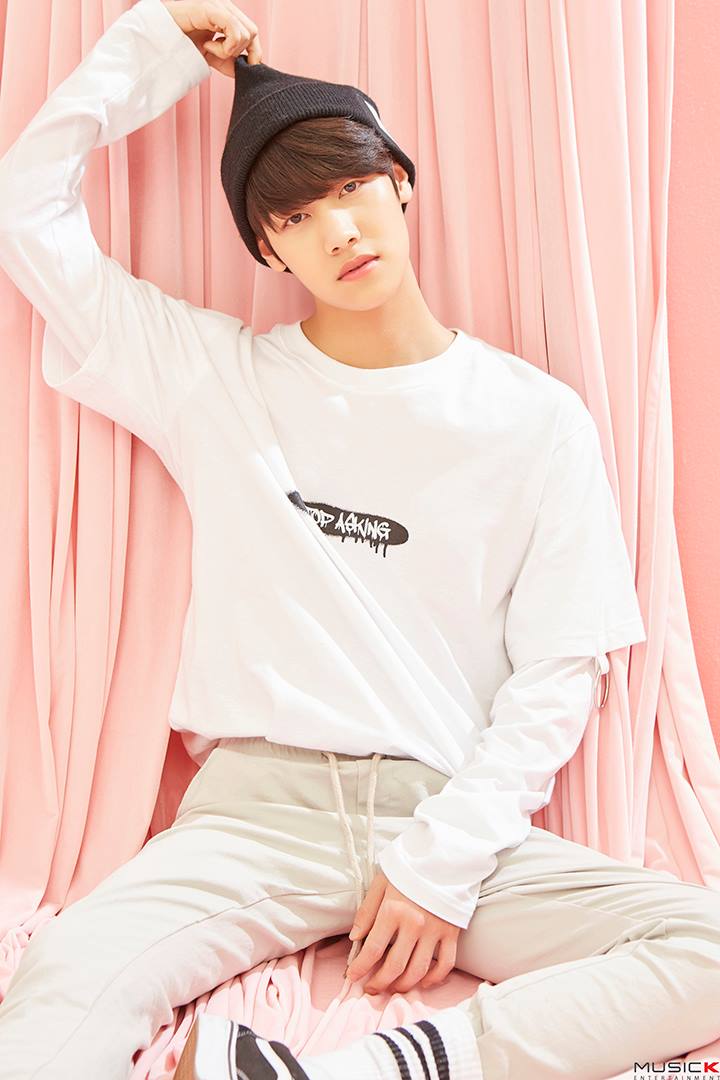 Junyoung rounds up the group as the bassist. 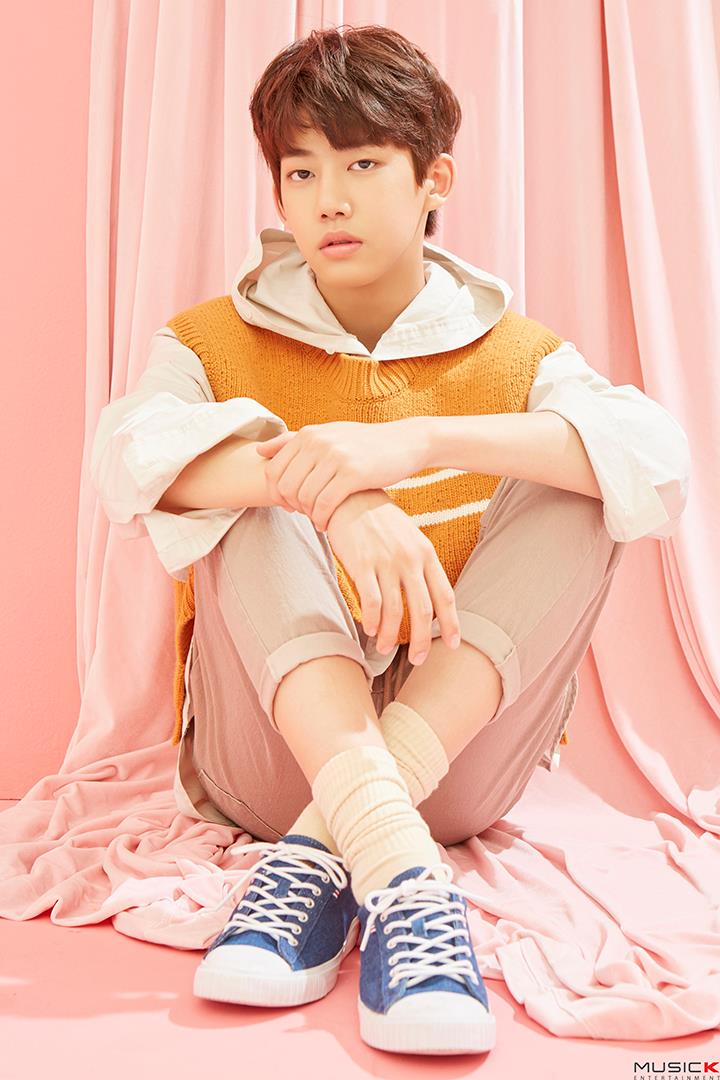 The team name IZ stands for “Open Your IZ,” meaning that IZ will open the hearts of fans with their unique colors.

Their agency Music K Entertainment revealed that the band has been preparing for about two years and has already been promoting actively at various middle schools, high schools, and universities.

Check out the group’s prologue video below!

IZ
How does this article make you feel?