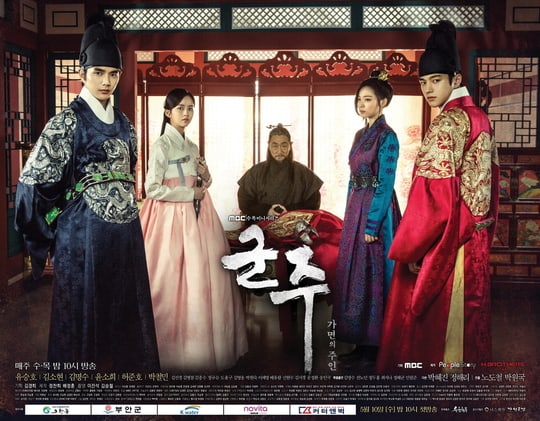 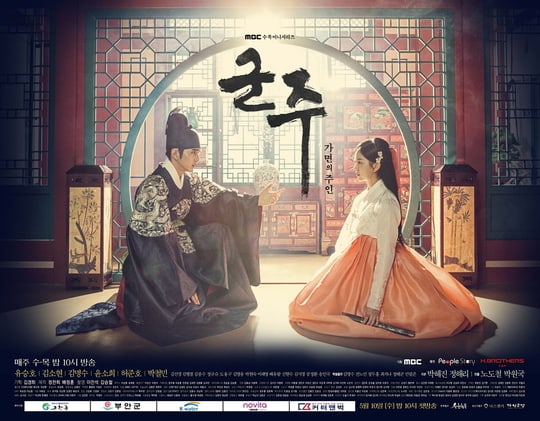 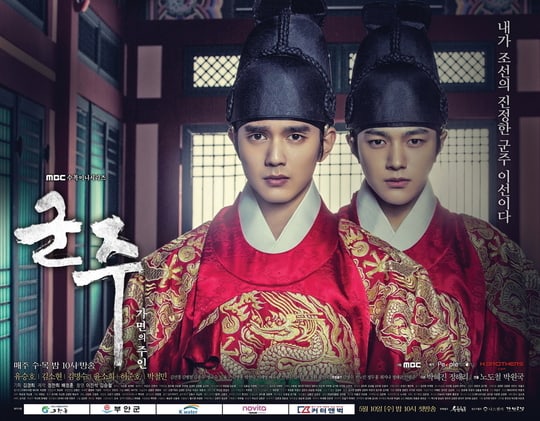 The posters give viewers a sneak peek at what they can expect from the main cast of Yoo Seung Ho, Kim So Hyun, INFINITE’s L (Kim Myung Soo), Yoon So Hee, and Heo Joon Ho. The most intriguing poster is the last, which features both Yoo Seung Ho and L wearing the same royal outfit with the caption, “I am Lee Sun, the true ruler of Joseon.”

“Ruler: Master of the Mask” is a historical period drama that follows the struggles between the crown prince and the head of a syndicate who gains wealth and power by controlling the waters of Joseon’s eight provinces. The project is set to be a hybrid “fact-ion” drama that mixes politics and melodrama, and will begin airing on May 10 at 10 p.m. KST.