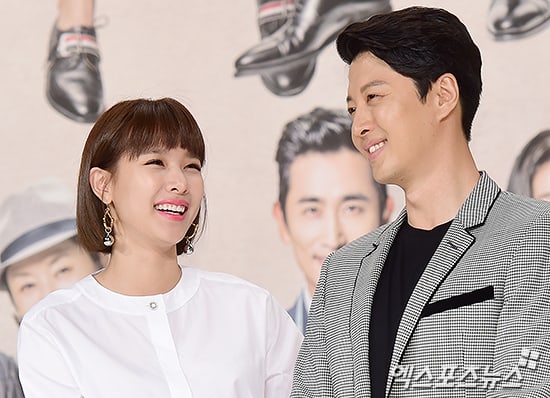 Actress Jo Yoon Hee has made her first public statement regarding her marriage to Lee Dong Gun and the news that they are expecting a baby.

Jo Yoon Hee spoke up during her live radio show, KBS CoolFM’s “Jo Yoon Hee’s Raise the Volume,” on May 2 and began with, “Have you found your morning star? The one you can briefly see in the early evening and the early morning? I’ve found mine. I’ve missed you all.” 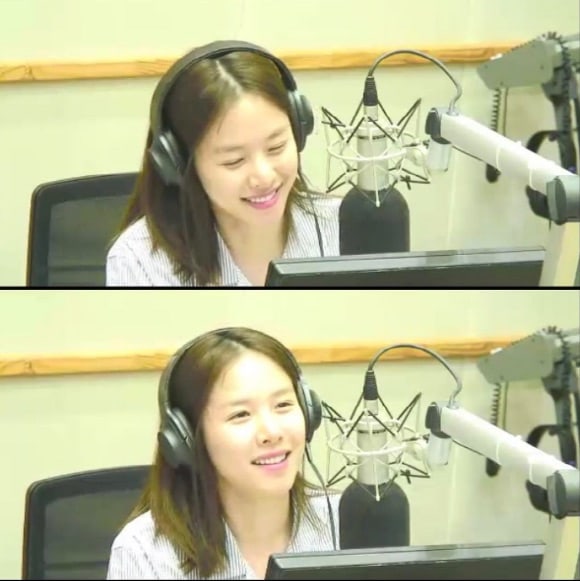 She continued to add, “You were all surprised by the news, right? The articles [about the marriage and pregnancy] were published today, and many were surprised but we’ve also received a lot of warm congratulations. Thank you. The timing was just right for everything, almost like we’d planned it all out. We promise to live bright and positive lives, like the shining morning star.”

This follows Lee Dong Gun’s announcement that the two are now legally registered as a married couple and are expecting their first child.