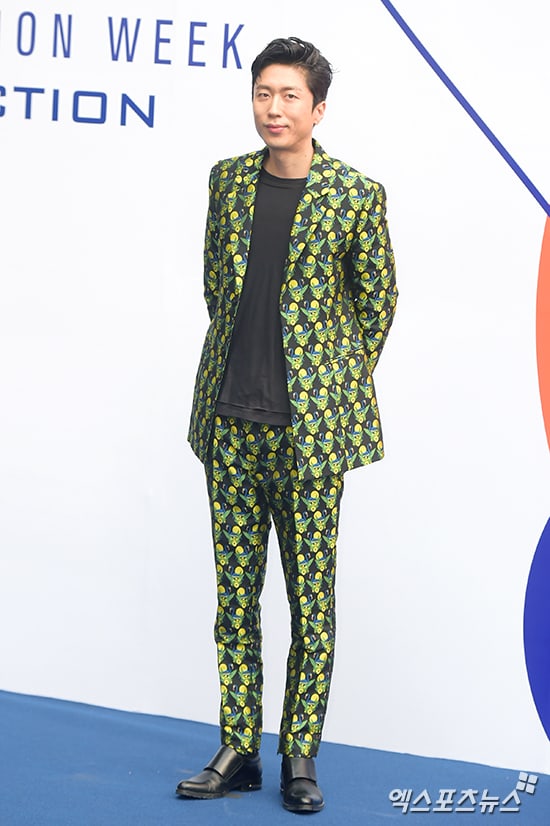 On May 2, sources in the industry reported that H.O.T’s Lee Jae Won would be returning to broadcast for the first time in many years alongside H.O.T’s Tony Ahn.

According to the sources, Lee Jae Won and Tony Ahn filmed an episode of “King of Masked Singer” as two of the panelists. Reportedly it was due to Tony Ahn’s active support that Lee Jae Won was able to return to broadcasting.

A source from Tony Ahn’s side confirmed the news later on the same day.

After H.O.T’s disbandment, Lee Jae Won pursued brief subunit and solo careers before taking a long hiatus from the entertainment industry. It has been reported that Lee Jae Won’s new activities may be managed unofficially by TN Nation Entertainment, an agency that Tony Ahn founded.

Lee Jae Won
H.O.T.
Tony Ahn
XPN
The King of Mask Singer
How does this article make you feel?