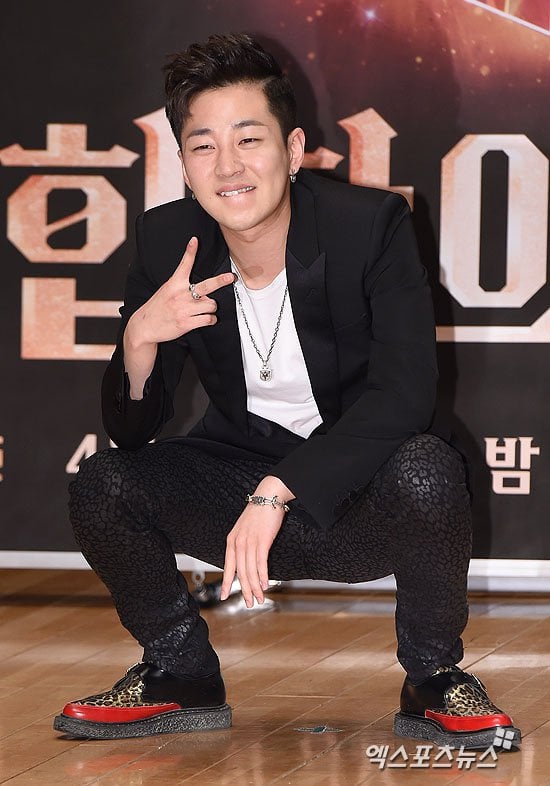 Rapper DinDin once again confirmed that he still loves Red Velvet’s Irene as a fan.

On the May 2 broadcast of KBS Cool FM’s “Park Myung Soo’s Radio Show,” DinDin appeared as a guest.

During the show, Park Myung Soo asked, “Do you still like Irene?” DinDin replied, “My heart hasn’t changed.” He then said, “I’ve met her twice for broadcast. I’m the only one that thinks we’re close now.”

At this, Lee Ji Hye asked, “But didn’t you shoot a music video with DIA’s Jung Chaeyeon?” DinDin replied without losing his cool, “There are people I like as a fan, and then there are people that I’d like to work with.”