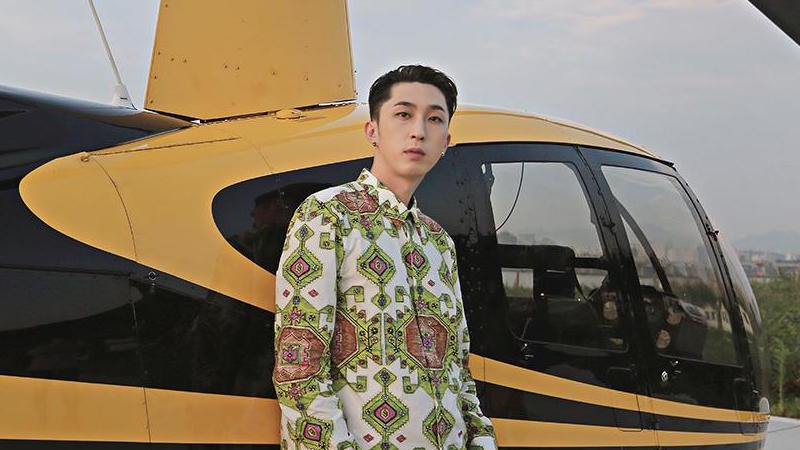 On May 2, rapper Sleepy appeared as a guest on “2 O’Clock Escape Cultwo Show.” 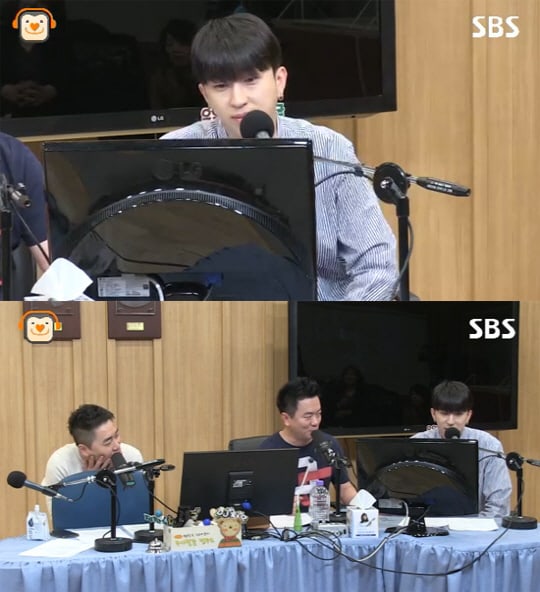 When a listener sent in a message saying he seems like a model, he revealed that he once did actually model during more difficult times. He explained, “There was a time when I didn’t get paid for performances, so I personally contacted a modeling agency. I was able to appear in a credit card advertisement because they needed a tall and slim model.”

However, he was also able to proudly talk about his recent rising popularity. He shared, “It has not been that long, but I have gained fans recently. My fanclub’s name is Sleeper.”

Sleepy also promoted his new track “Beautiful Life,” a sincere song with an electronic sound and hip hop beats that was released on April 27.

Sleepy
Cultwo Show
How does this article make you feel?