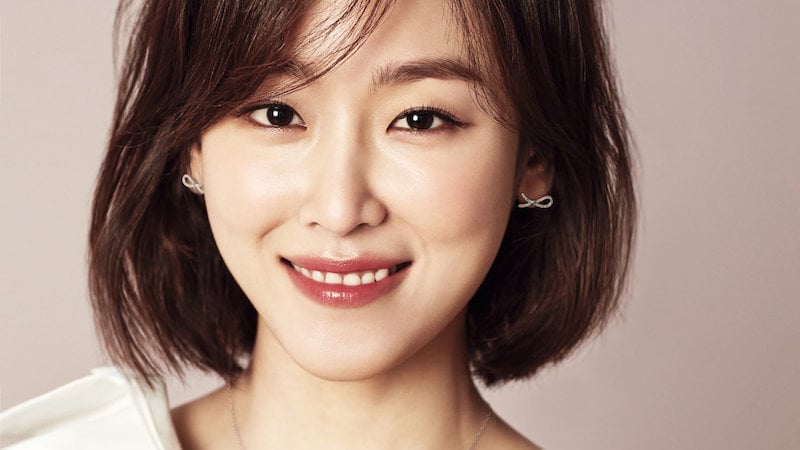 Seo Hyun Jin recently showed her sweet consideration for a fan with a hearing impairment.

On April 29, the actress held a fan sign event at COEX Mall, and various fan accounts and videos were uploaded after. One account revealed, “A fan went up to get her autograph, but he couldn’t speak and was hesitating. It turned out that he has a hearing impairment. Seo Hyun Jin didn’t get taken aback at all and communicated with him in basic sign language.”

A short clip was also uploaded of the actress signing “I love you” to the fan. He responded with a thumbs up and asked for her to sign his baseball, which she did with a bright smile. 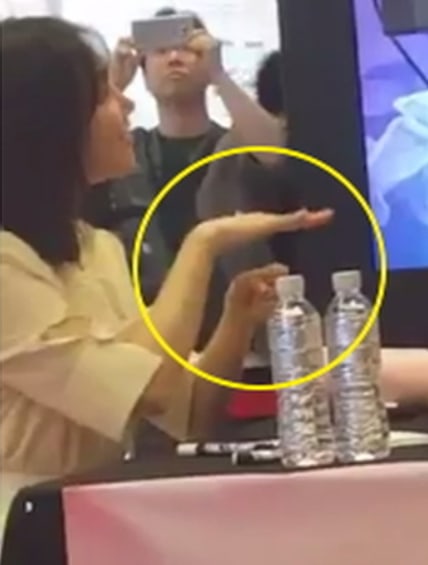 In 2012, Seo Hyun Jin starred in film “The Peach Tree” as a character whose sister has a hearing impairment, and she learned a bit of sign language for this role.

Seo Hyun Jin
How does this article make you feel?