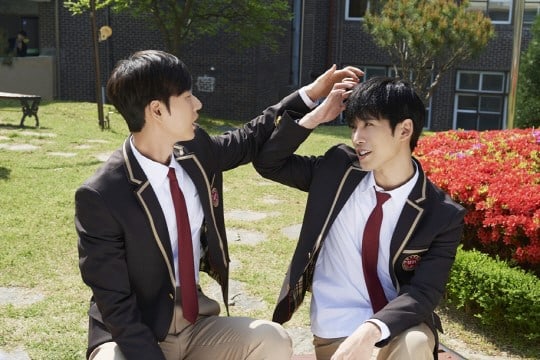 “Cheese In The Trap” movie stars Park Hae Jin and Park Ki Woong look like dreamy school boys straight out of a manga in the latest stills for the upcoming film.

On May 3, the production team for the film released images of the two characters are all smiles as they pal around on campus. 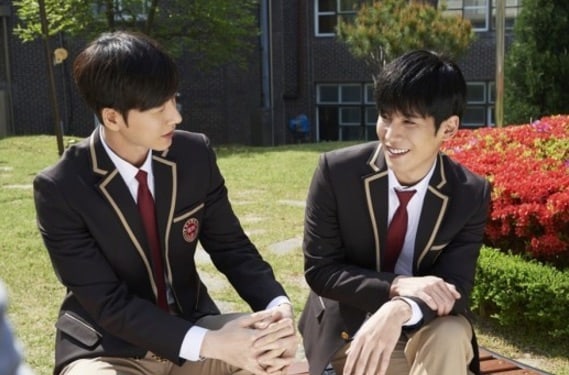 In the upcoming film, Park Hae Jin plays Yoo Jung, the model student who seemingly has it all. In Ho, Park Ki Woong’s character, was an extremely promising music prodigy who had to give up his dream due to an accident that he
mistakenly blames Yoo Jung for. The two grew up almost like real brothers after the death of In Ho’s parents when he was a child. 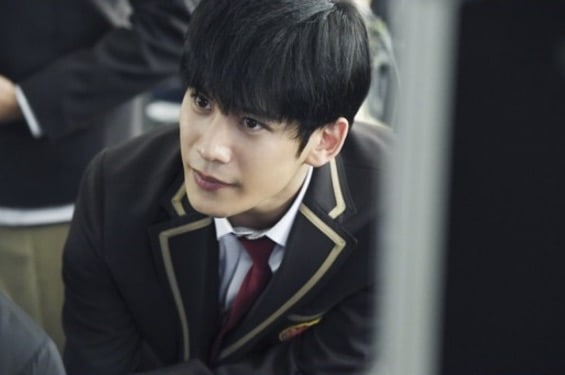 “An important key point of filming the movie was the story of Yoo Jung and In Ho’s relationship, and the chemistry between these two actors was perfect,” a source from the production commented. “While carefully monitoring [their performance], their enthusiasm really stood out.” 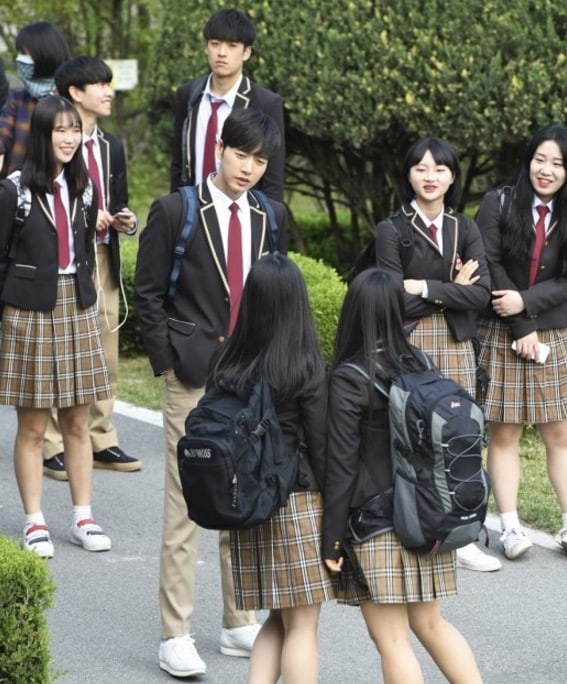 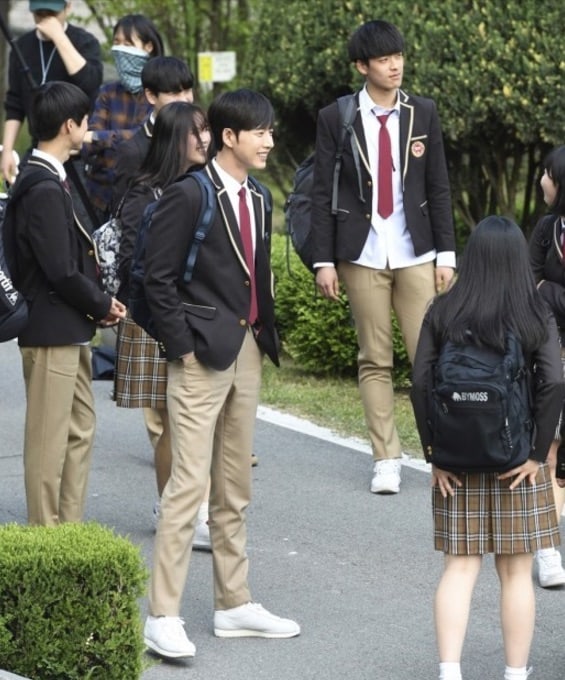 Meanwhile, filming for the “Cheese In The Trap” movie began in late April.

Park Hae Jin
Park Ki Woong
Cheese in the Trap (film)
How does this article make you feel?