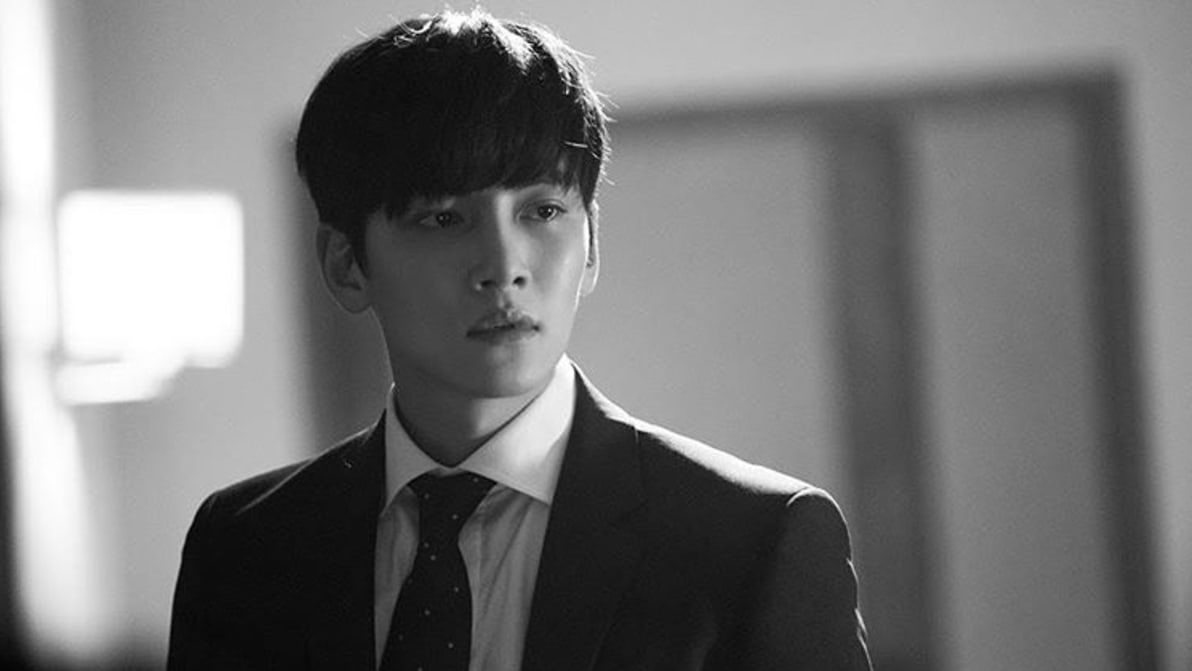 On May 2, SBS released new stills revealing a scene fraught with tension between No Ji Wook (Ji Chang Wook) and Cha Yoo Jung (Kwon Nara) that is amping up curiosity for the network’s upcoming Wednesday-Thursday drama “Suspicious Partner.”

“Suspicious Partner” is about genius prosecutor No Ji Wook and optimistic trainee prosecutor Eun Bong Hee (Nam Ji Hyun) as they team up to solve a mysterious case and fall in love in the process. 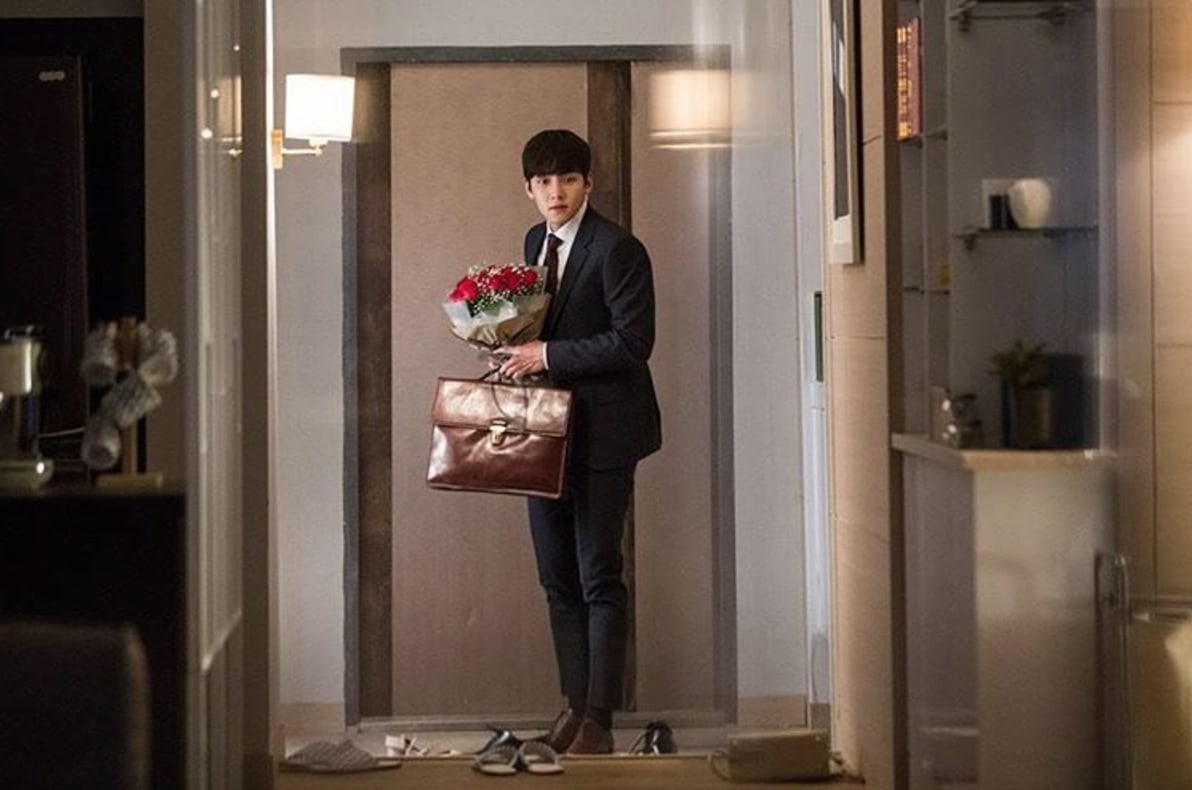 In the new stills, fans can see No Ji Wook happily going to meet his then-significant other Cha Yoo Jung with a bouquet of roses; however, his happiness is brief as his facial expresses freezes up immediately upon seeing Cha Yoo Jung in a slip dress, causing fans to question what situation caused that reaction. 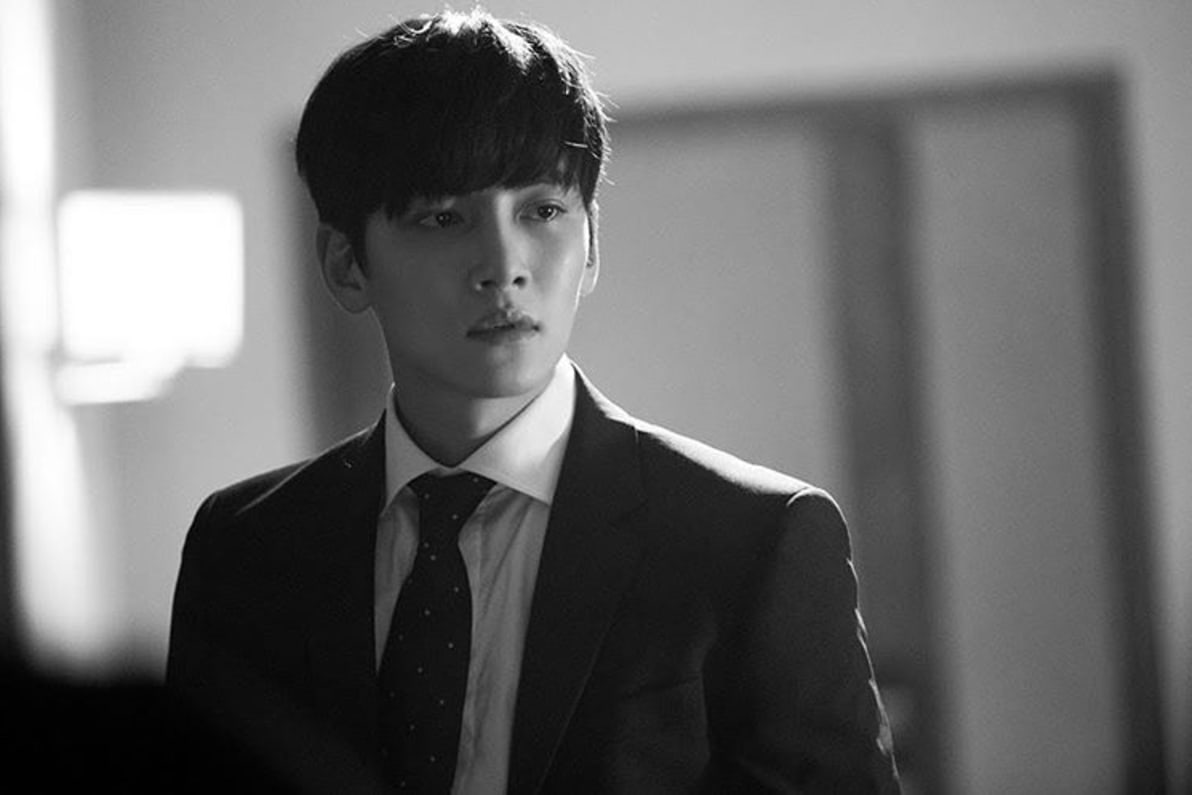 Viewers can sense the palpable tension between the two actors from the stills alone, as Cha Yoo Jung gazes at No Ji Wook with a look of apologetic surprise. Although viewers don’t exactly know what’s going on in the stills, the photos will cause viewers’ hearts to ache for No Ji Wook. 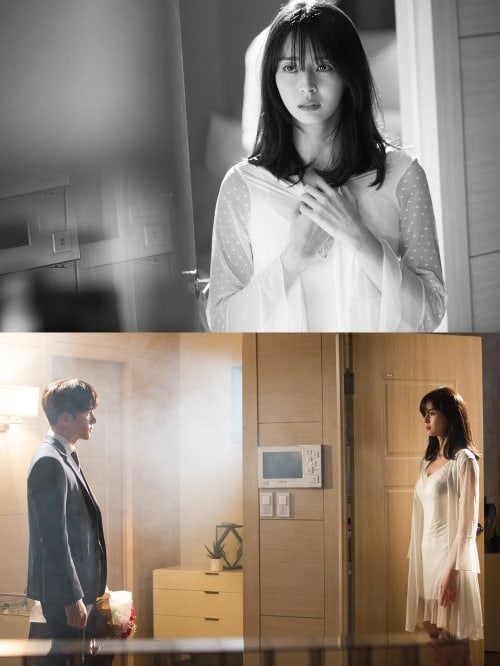 A source from “Suspicious Partner” said, “The two ex-lovers’ breakup will very much influence No Ji Wook’s personality and the way in which he expresses his love. Viewers will have to watch the shocking broadcast to find out why No Ji Wook is looking at Cha Yoo Jung with sad anger and what sort of secret Cha Yoo Jung is concealing from No Ji Wook. Please look forward to the drama.”

“Suspicious Partner” will begin airing on May 10 at 10 p.m. KST after the completion of “Saimdang, Light’s Diary.” Watch the latest trailer for the drama here!