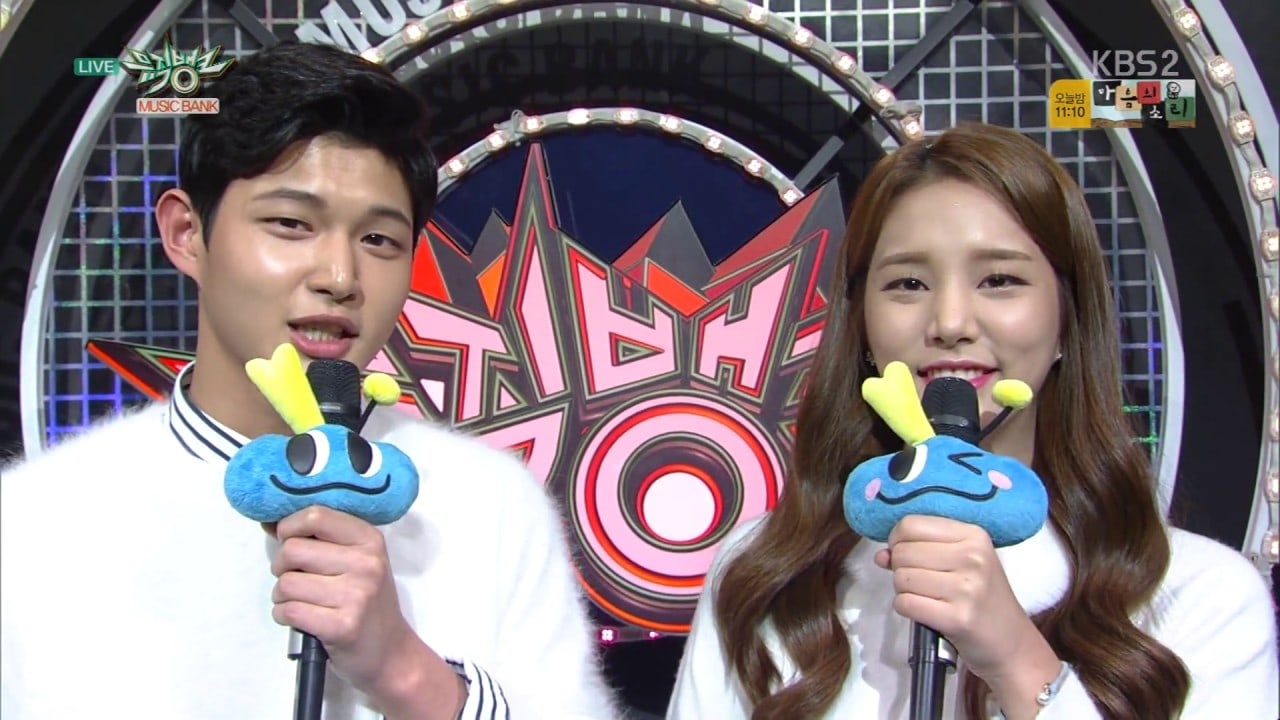 Certain music programs will not be airing in observance of Buddha’s birthday on May 3 and Children’s Day on May 5.

On May 2, MBC Music’s “Show Champion” confirmed on their official homepage that their May 3 episode had been canceled. Instead, “MBC Music K-Plus Concert in Hanoi” is scheduled to air in its time slot.

Mnet’s “M!Countdown” will also be taking a break on May 4. The station plans to air a special highlighting the month’s upcoming K-pop festivals instead.

KBS 2TV has also decided to cancel the May 5 broadcast of “Music Bank.” A source for the channel has announced that they have scheduled to air a baseball game between LG and Doosan from 1:30 p.m. that day. From 5:30 p.m., they have also scheduled the tenth anniversary episode of their game show “1 Vs. 100.”

However, not all music programs are canceling their broadcasts. “Music Core” and “Inkigayo” have both been confirmed to still be airing in their usual time slots this week.