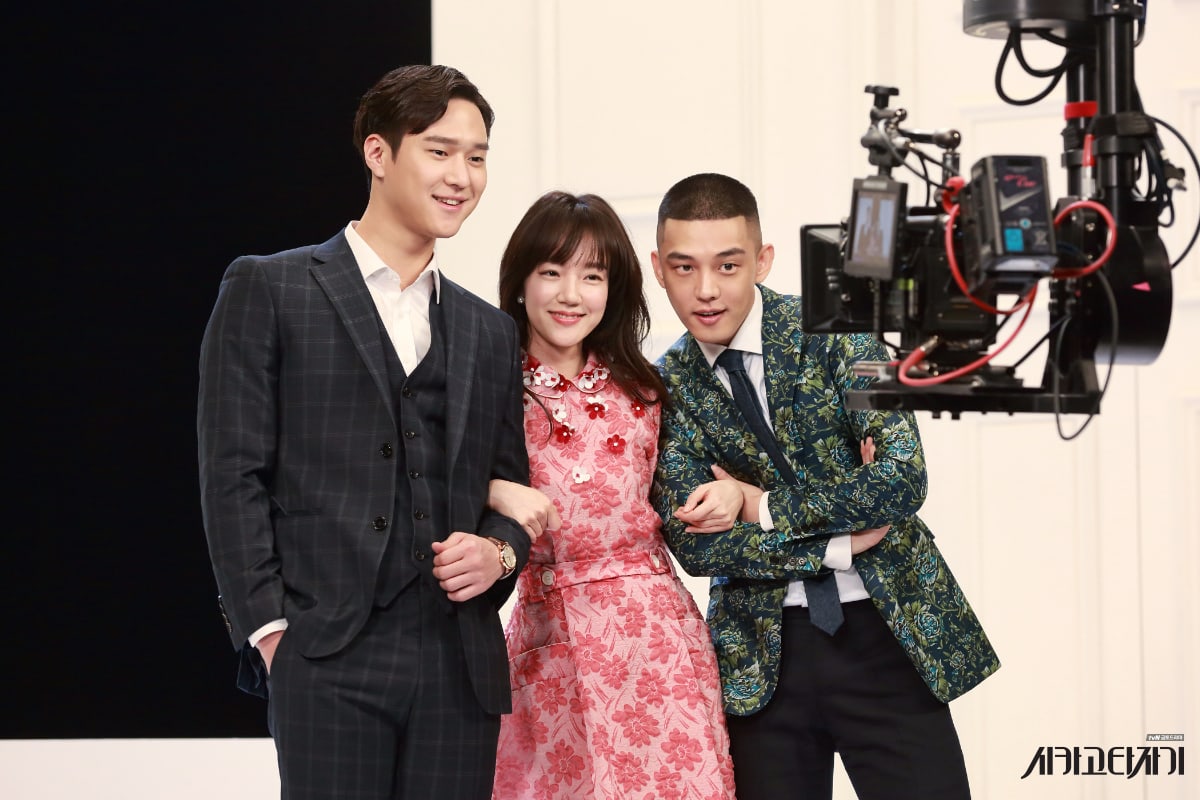 On March 3, a source from tvN stated, “Friday-Saturday drama ‘Chicago Typewriter’ will air at 8:30 instead of 8:00 starting from the ninth episode until the last 16th episode.”

The source explained, “We have adjusted the broadcast time for ‘Chicago Typewriter’ in consideration of viewers’ lifestyle patterns as time spent outdoors has increased due to the change in season. Please look forward to the second half of the story as it delves into the plot.”

This means that the shows following “Chicago Typewriter” will also air later. “Youn’s Kitchen” and “SNL Korea 9” will both air 30 minutes later.

Due to the multiple holidays in the first week of May, “Chicago Typewriter” will air a special behind-the-scenes episode narrated by Go Kyung Pyo this week. Episodes 9 and 10 will air on May 12 and 13 at 8:30 p.m. KST.

There’s lots to look forward to as the upcoming episodes will dive into the characters’ previous lives and explain their pasts.

Chicago Typewriter
How does this article make you feel?