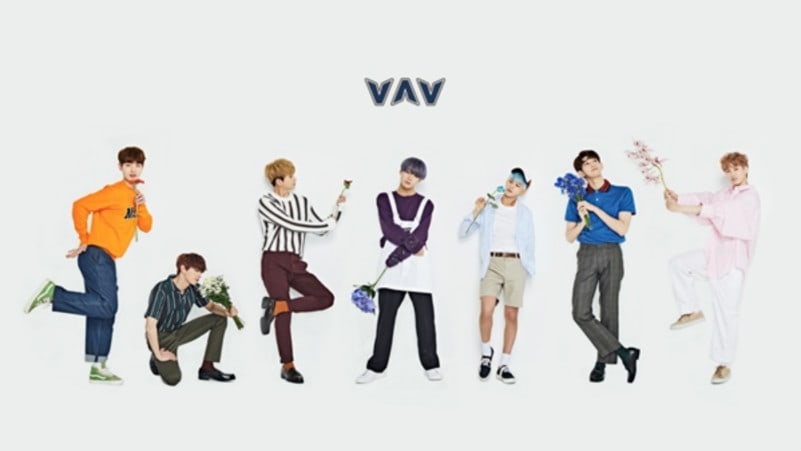 Yesterday, VAV released their latest track, “Flower(You).” On May 3, the group made an announcement on how they plan to promote their new album.

Through their broadcast on Naver V Live, VAV communicated with their fans and said, “We hope you guys will like our new song, ‘Flower,’ with the same level of enthusiasm for our previous track, ‘Venus.'” They also mentioned, “This album is different than our previous one because of the reggae beats featured in our song.”

When a fan asked them, “When can we see you guys promote your new song,” VAV responded, “We plan to focus more on busking rather than official broadcasts when promoting our new album.”

In an era where media is accessible all around us, it is interesting to see that VAV has chosen busking as their primary method of promotion. What do you think about their ambitious decision?