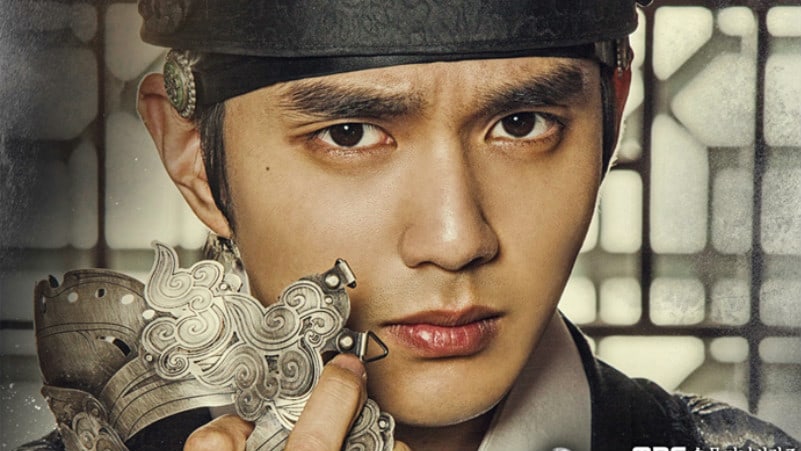 Yoo Seung Ho Is Looking Scholarly In New Stills For “Ruler: Master Of The Mask”

On May 3, MBC released new stills of Yoo Seung Ho, the star of the upcoming drama, “Ruler: Master of the Mask.”

In the upcoming historical drama, Yoo Seung Ho will be playing the role of the crowned prince who fights to help civilians in need. In the stills, Yoo Seung Ho is seen deep in his studies and focused on reading a book, which gives viewers a sneak peak at his intelligent character on the show. 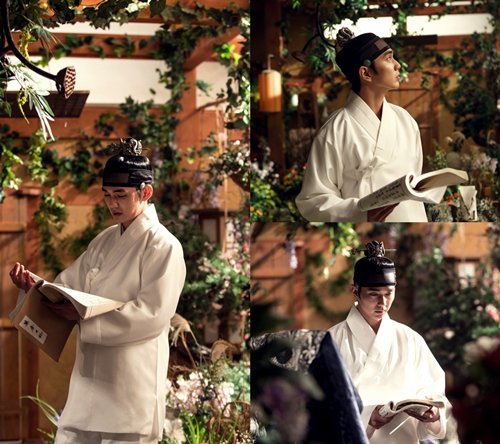 Producers of the show foreshadowed more on Yoo Seung Ho’s role and said, “The crown prince, played by Yoo Seung Ho, is an unfortunate character with a cruel fate. He is forced to live his entire life wearing a mask, and is on a mission to find the reason why.” The producers also described the genre of the show as a “hybrid-historical drama” that will have both political and romantic components.