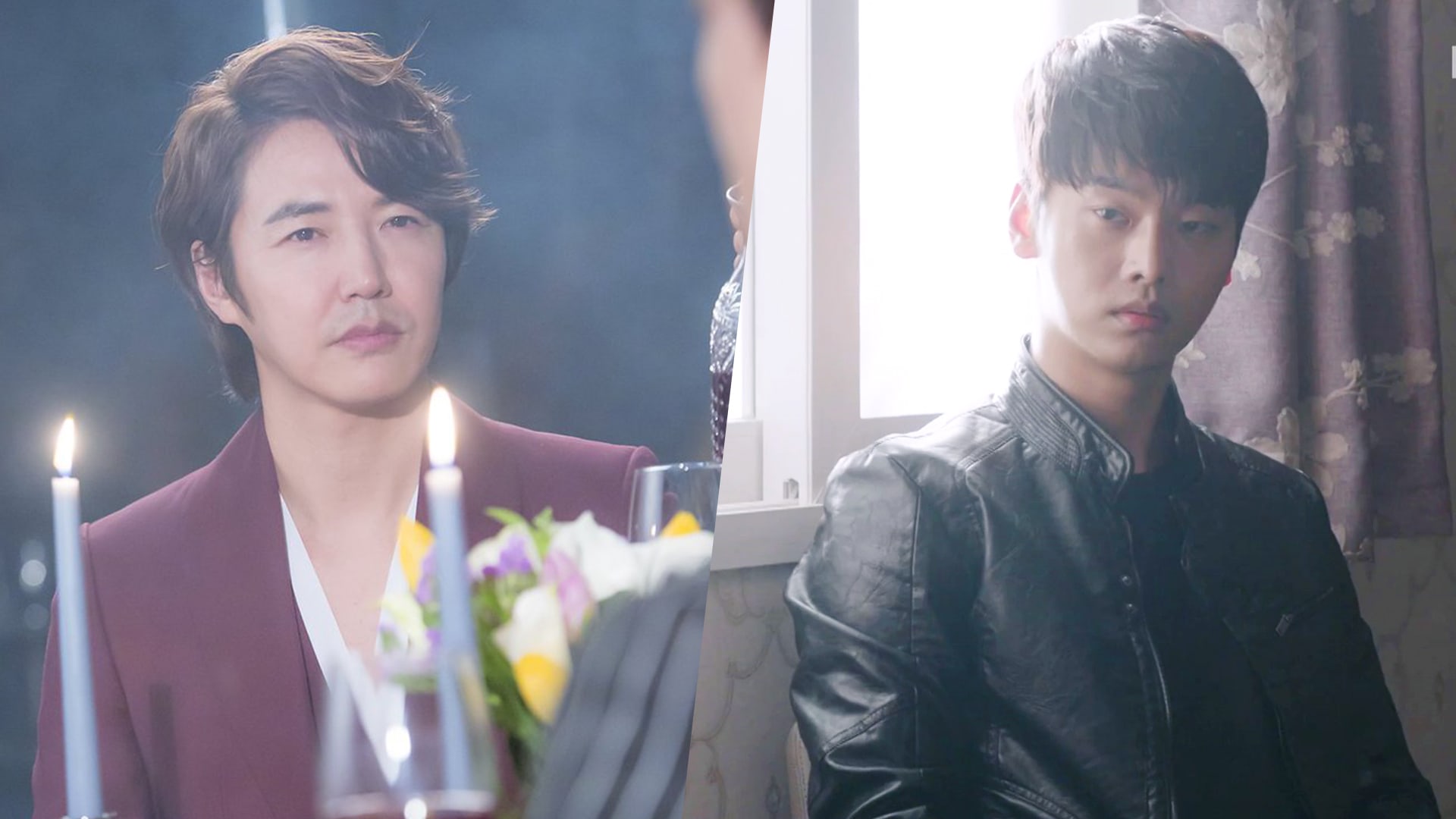 Through his management agency, Jellyfish Entertainment, VIXX’s N said, “Through ‘Perfect Wife,’ I learned and improved a lot as I was able to work closely with experienced senior actors… Thank you to everyone who supported my character. I would also like to thank our director, writer, actress Cho Yeo Jung, as well as all the other actors and staff members from the drama.”

He continued, “Moving forward, I hope that everyone will remember Brian until I return with a new role,” conveying his affection for his character in the drama.

Actor Yoon Sang Hyun also conveyed his sentiments to viewers and said, “‘Perfect Wife’ was a drama that had twists and turns until the very end. That’s why every shoot was so surprising and so enjoyable. Koo Jung Hee is a unique character that I don’t think I’ll ever be able to experience again.”

He continued, “I would like to thank our director, our writer, all of our staff members, and my fellow cast members for helping me to focus until the very end of the drama. I also want to thank viewers who have been with us since the first episode of ‘Perfect Wife’ and will work hard to return as an even better actor next time.”

Meanwhile, as VIXX approaches their fifth debut anniversary, the group will be returning with their 4th mini album, titled “Do Won Kyung,” which refers to the “Peach Blossom Spring” in a Chinese fable about eternal paradise.

Watch the first episode of “Perfect Wife” (as well as the rest of the episodes) on Viki!