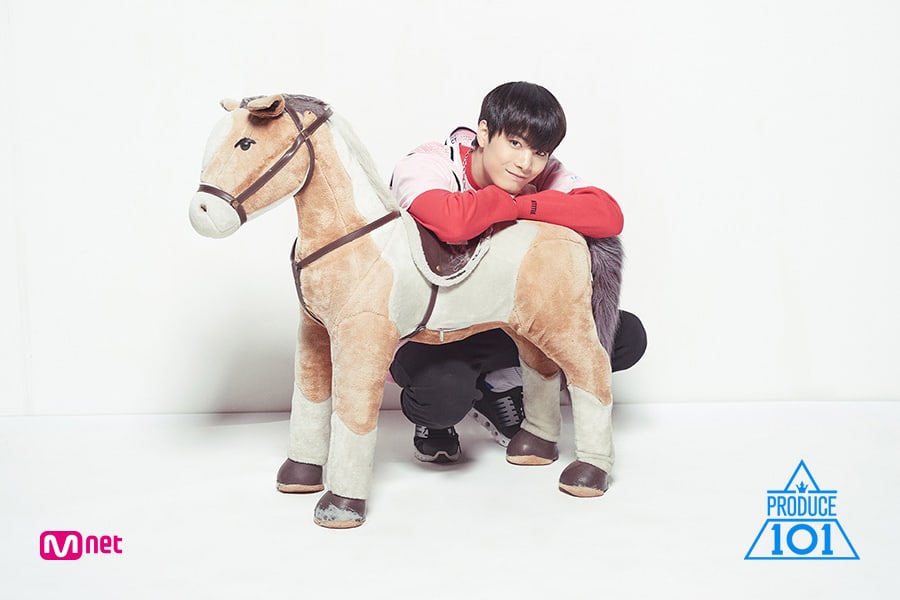 It was recently revealed that the mother of NU’EST’s Kim Jong Hyun (JR), who is currently appearing as a trainee on “Produce 101 Season 2,” has taken it upon herself to promote her son.

On May 2, a post was shared on an online community with the original poster stating that they met Kim Jong Hyun’s mother in their neighborhood. The netizen explained that they live in the same area as Kim Jong Hyun and his family and added, “I was on my way home from school when I saw a middle-aged lady showing people some kind of flyer.”

They went on to further stated, “I saw the pamphlet, and I realized the lady was the mom of NU’EST’s Kim Jong Hyun, who’s currently on ‘Produce 101 Season 2.'” The netizen revealed that they had been a fan of Kim Jong Hyun for quite a while, so they were happy to have met his mother.

They concluded with, “I started babbling because I was so excited to see her, and she listened to everything I had to say. When we parted ways, she asked me to please help her son get into the top 11. It was really touching and earnest.” 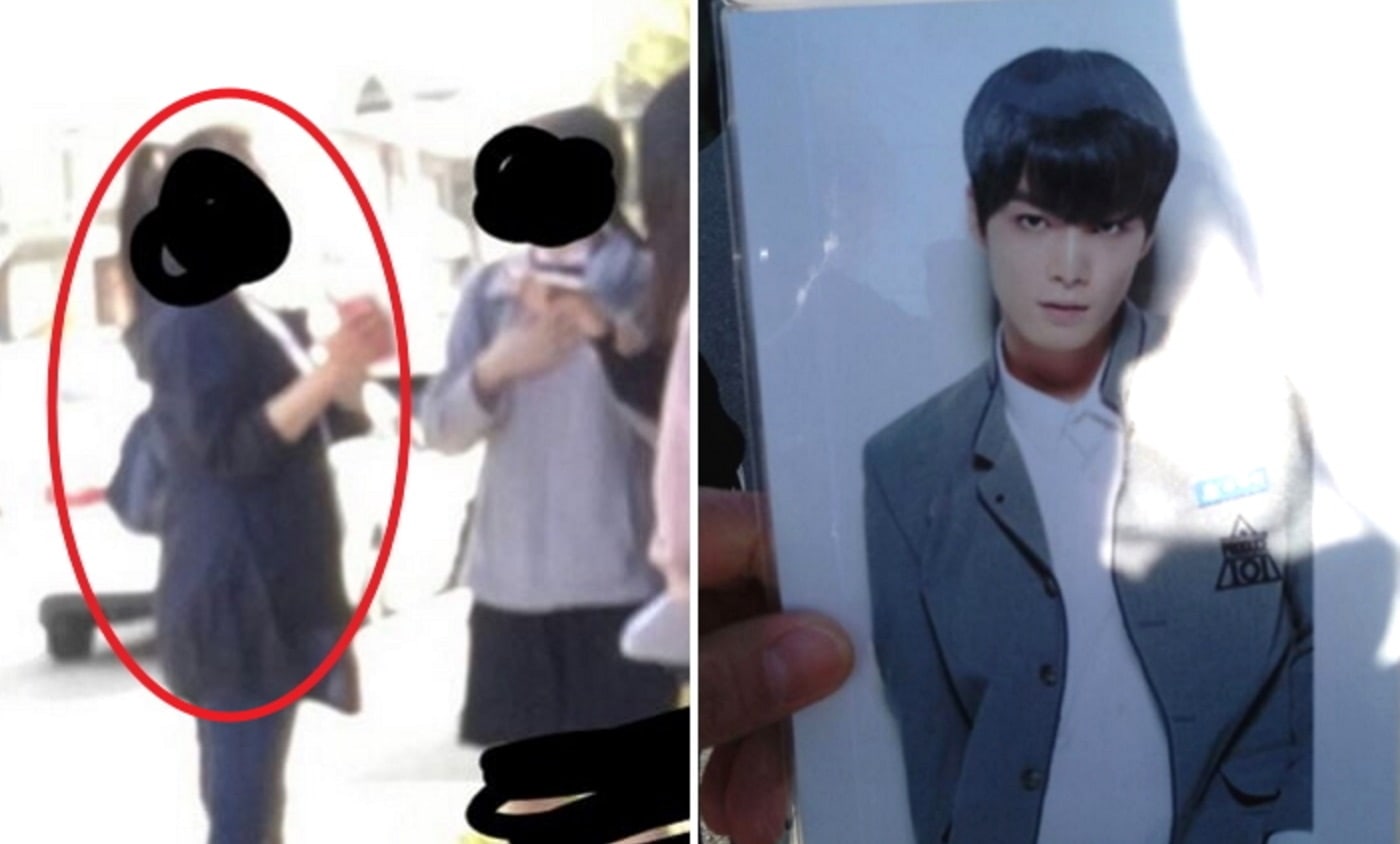 The netizen included a photo of themselves talking to Kim Jong Hyun’s mother, as well as the pamphlet that she was giving out.

Kim Jong Hyun made his debut six years ago in the group NU’EST but is currently appearing in “Produce 101 Season 2” as a trainee. He recently garnered respect from the public for being a great leader for Group 2 in the “Sorry Sorry” round on April 28.

NU'EST
JR
Produce 101 Season 2
How does this article make you feel?