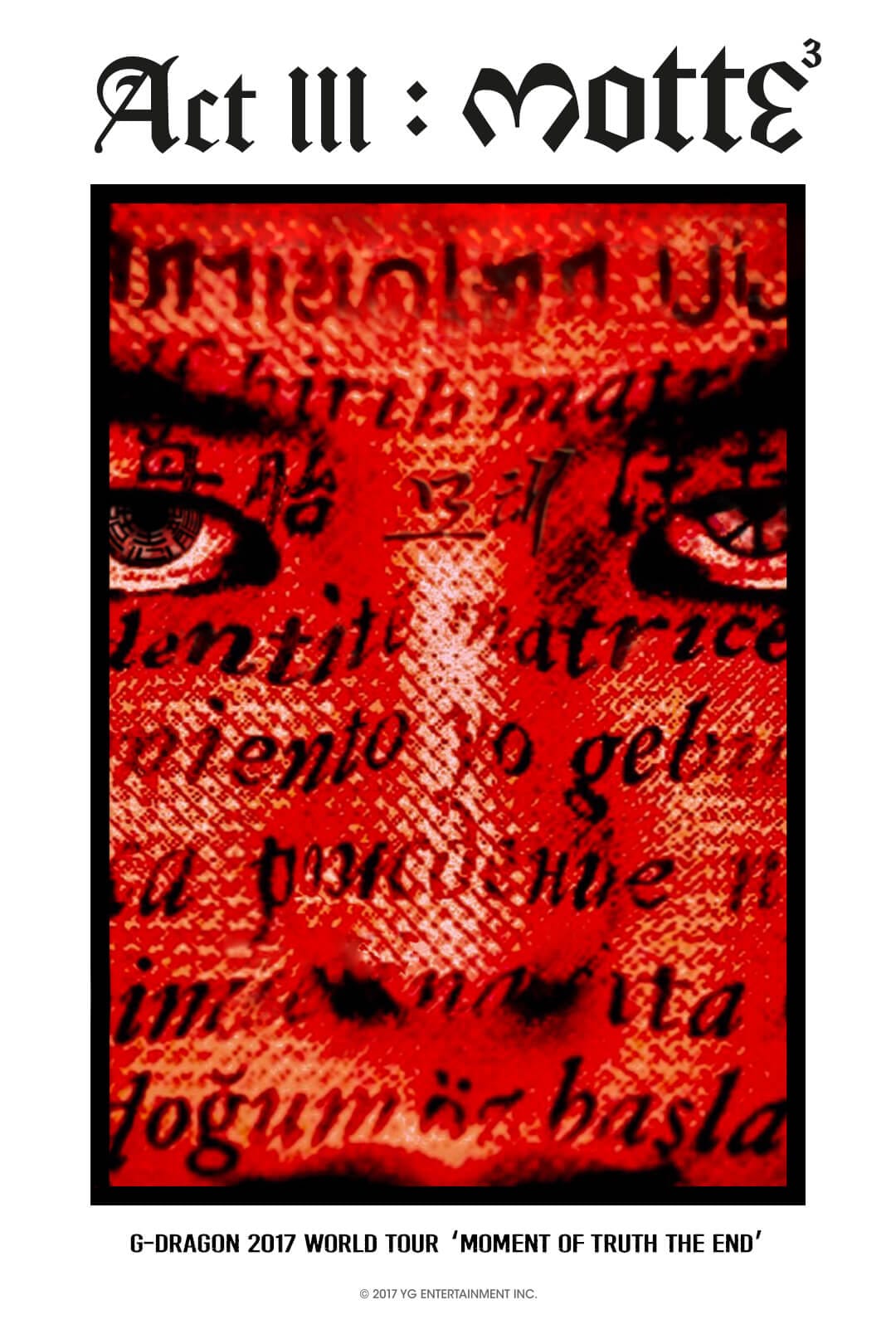 The world tour will be titled “Act III: Motte,” a romanization of the Korean word for “matrix” and related to the concept of “birth.”

Reportedly this title reflects G-Dragon’s desire to tell the story of the third act of Kwon Ji Yong’s life in his concerts. The tour will be directed by creative director Willo Perron, who has previously worked with Rihanna, Kanye West, and Drake.

The world tour will begin on June 10 at the Seoul Sangam World Cup Stadium. From there he will move to Macao, Singapore, Thailand, Canada, and several cities in the United States, Australia, and Japan.