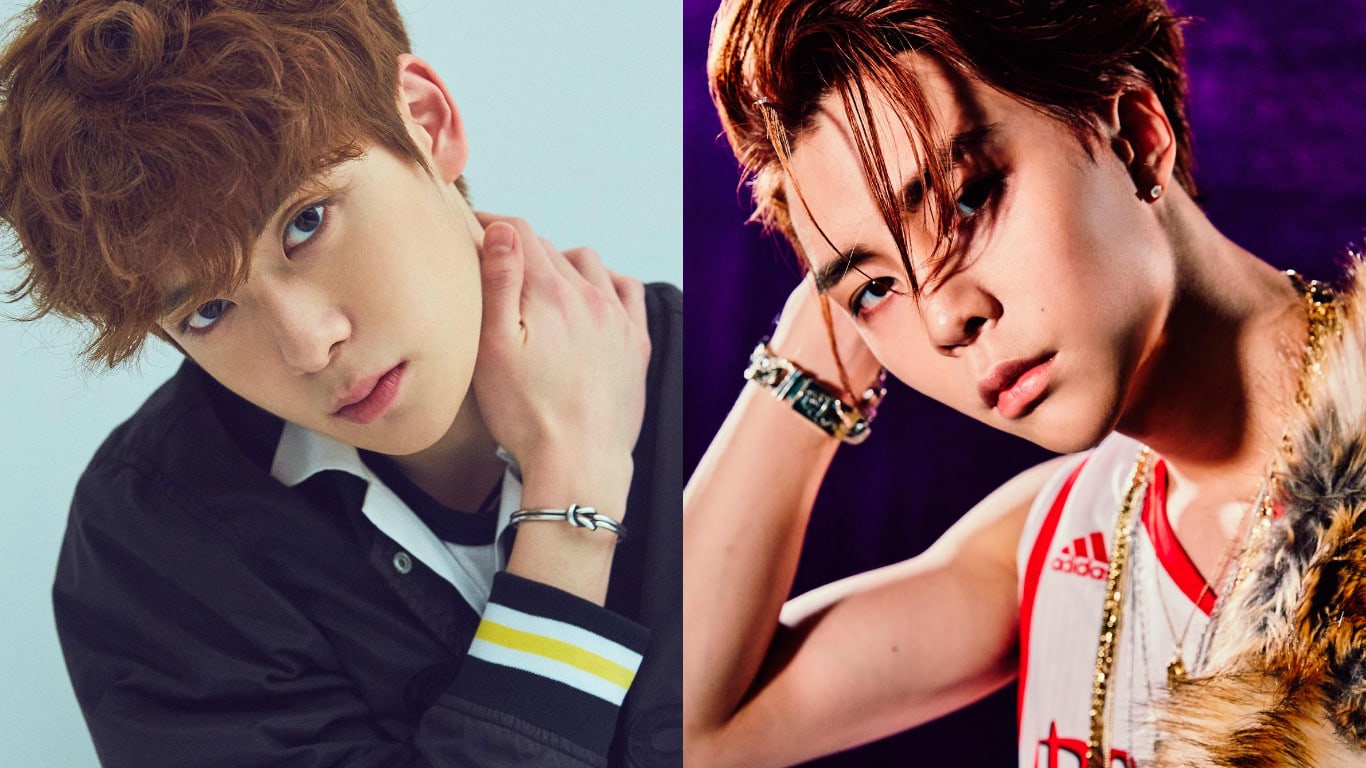 On the May 2 episode of radio show “NCT’s Night Night,” NCT’s Jaehyun and Johnny participated in a live audience studio for the first time.

As part of a segment, the two NCT members received a confession letter that a girl wanted to be read to an unnamed senior that she had had a crush on back in middle school.

Jaehyun and Johnny complied, reading the sweet letter about the girl’s first meeting with the senior and all their small but meaningful interactions throughout middle school. At the very end, the girl writes, “I want to call him sunbaenim at least once.”

To Jaehyun and Johnny’s surprise, the senior in question was actually Jaehyun himself as the boys read out loud, “Shindong Middle School’s Jeong Jaehyun sunbaenim, I liked you!”

The boys remained stunned and a little shy in further conversation with the girl and the fans pointed out that they had been filming a fancam in preparation to catch their reactions.

Thanks to Danielle for the tip!

NCT
Johnny (NCT)
Jaehyun (NCT)
How does this article make you feel?