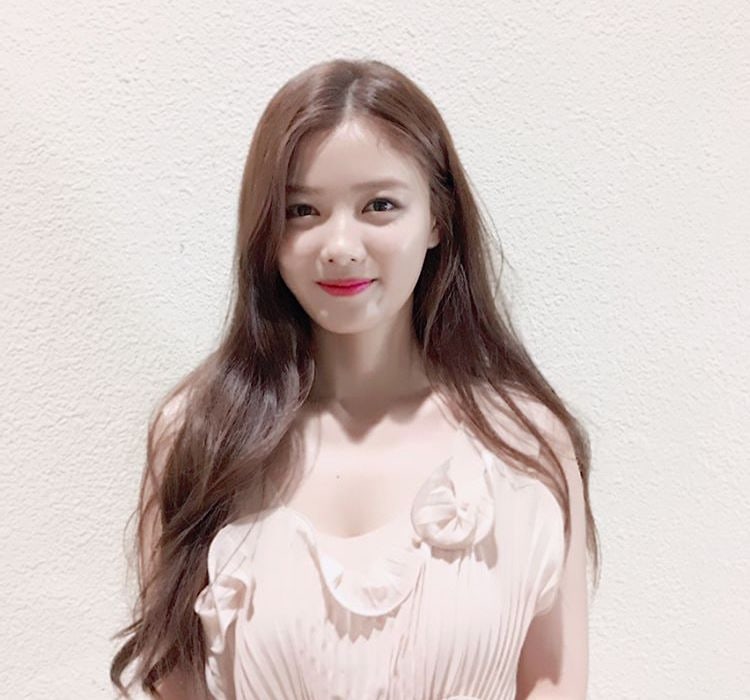 You’ll never believe where Kim Yoo Jung’s dress is from, or that you may actually be able to purchase one yourself!

The 53rd Baeksang Arts Awards were held at COEX on May 3, awarding some of the biggest names and stars in the Korean drama and film industry over the past year.

Befitting of the prestigious event, many actors showed up dressed to the nines. In particular, Kim Yoo Jung appeared in a beautiful, flowing, light pink ensemble that accentuated her youthful aura. 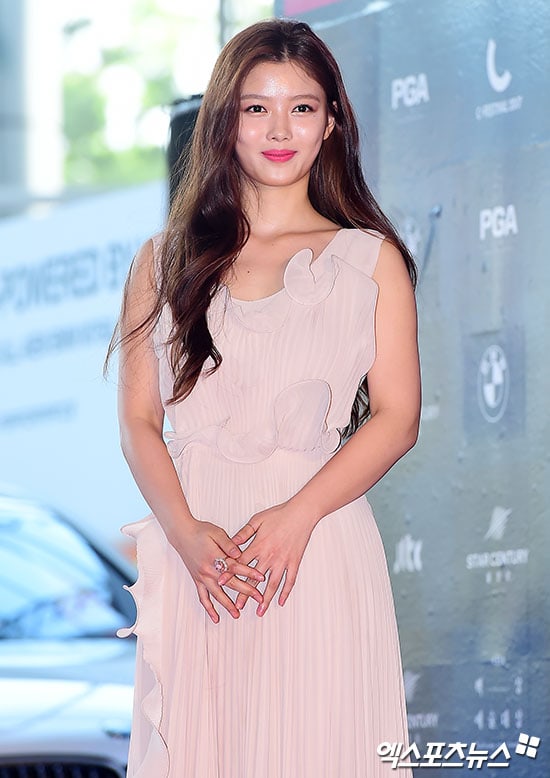 While many celebrities choose to dress in name brands or high-end fashion, Kim Yoo Jung’s choice of dress was rather peculiar for the night, given its price point. As it turns out, her gorgeous dress is actually from the Swedish clothing brand H&M, and reportedly only costs around 290,000 won (approximately $256), according to news outlet Sports Chosen.

Given how the actress is still in her teens, the choice not only seems perfect, but Kim Yoo Jung also pulls the dress off as if it was from a name brand. Her stylist, Lee Da Yeon, explained, “We chose to go with something that will match well with Kim Yoo Jung, rather than go with a luxury brand. We tried to focus on giving her a lovely, feminine look by utilizing baby pink.”

Meanwhile, Kim Yoo Jung did not go home empty-handed this year, as she was awarded the Popularity Award for her drama “Moonlight Drawn by Clouds.”

It may not cost thousands of dollars, but Kim Yoo Jung definitely shines in her dress as if it was worth millions. Are you surprised to learn where the dress is from?

*A previous version of this article incorrectly stated H&M was a US clothing brand.